Alright a quick description of what has be going on and of course it was only on multiplayer.

A friend and I were jumping on Multiplayer to 2v2 some bots simple enough then the game crashed when we were playing. I looked up current issues and people explained that it has to do with the beast pens again same map (Ironbeard's Stronghold) 2v2 easy bots since my friend was new to the game I noticed that the computers had beast creatures which I didn't think much of it then when we almost took over everything it crashed again.

Of course I am posting this as a bug since the game itself didn't make a time stamp folder for a crash and if it happens again I will try to post snapshots.

thanks for the detailed report and output_log, that's very helpful.

If it happens again could you please upload the output_log of your friend as well?

o One has an aggresive playstyle (using Beasts etc.)

o The other uses a defensive build (Defences, garrison, etc.)

We've tried switching host/client role, but that doesn't matter. One PC has 16 GB RAM and the other 8 GB. Both machines ran Windows.

This really is detiorating the multiplayer experience, we hope it's solvable :-)

If you want, I could also try to reproduce this on Linux (at least on one end).

Any update on this? Do you require more information?

nope everything is in order on your end, the status has merely not been updated, we are investigating the crashes and have found some issues already and fixed them internally.

Bad news guys, if you made any changes in the last patch for multiplayer, it didn't do the trick just yet.

Same settings as my previous post, except this time game version: v1.4.1f1, after about 15 minutes

EDIT: Second try, we had a game of 50 minutes (we switched host/client roles) and were able to finish it without any crashes. Although I did find a interesting GUI bug, I made a topic about it.

EDIT2: 3rd's not the charm in this one, the game crashed after 28 seconds.

Sorry we didn't made any update on this issue in v1.4.1 since we were unable to identify the cause.
However we found the cause this week and there will be a v1.4.2 soon which will fix the problem for you (hopefully).
Cheers and thanks for reporting :)

Hurray! Care to share what it was? :-) (just a curious sysadmin and a coding padawan)

Lets say there were cases where the server destroyed certain game objects which were in consequence then also destroyed on client due to our networking framework, but in a way the client was not aware and still tried to access them.
This did not always crash the game instantly, but I guess we both know the meaning of the term "unspecified behaviour" ;) 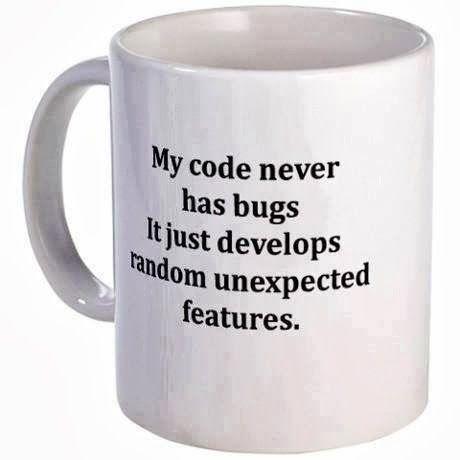 Then my theory of something getting out of sync (posted in a similar thread) wasn't too far off :-)

Well, happy to hear that you've fixed it!