Ghoul summond into chasm by archon 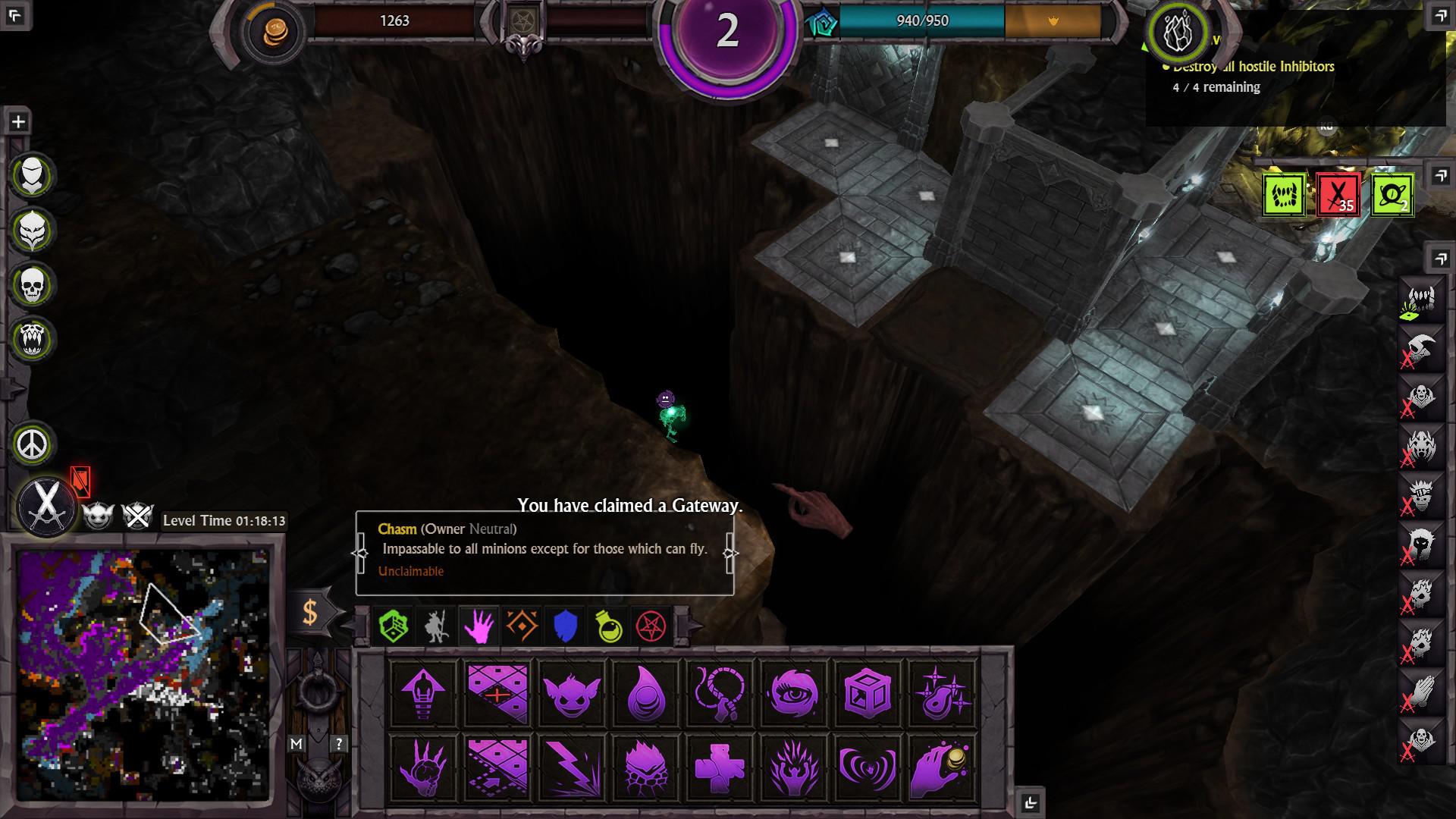 Thanks for the report, do you have anymore information on what exactly happened?

Lead a charge with my minions via the rally flag archon included assaulting that section u see on the screen shot as it had some traps on it (memory serves crossbows in Ramparts). Archon summoned some ghouls from the defeated hero units and i moved on, wasnt till just after that i noticed the ghoul stuck in the chasm.

I think i still have the save file though will have to check if i still do, if you want it?

If you still have the save file then yes that would be great. Can you also possibly link us to the map itself on the steam workshop?

Ahahah good find.
It must be summoned from the corpse of a flying unit eg. Bafu.
We will make sure that in this case the summoned wraith will spawn on the nearest tile that can be walked on.
Thanks for reporting! :)