Ghost units scattered throughout the level 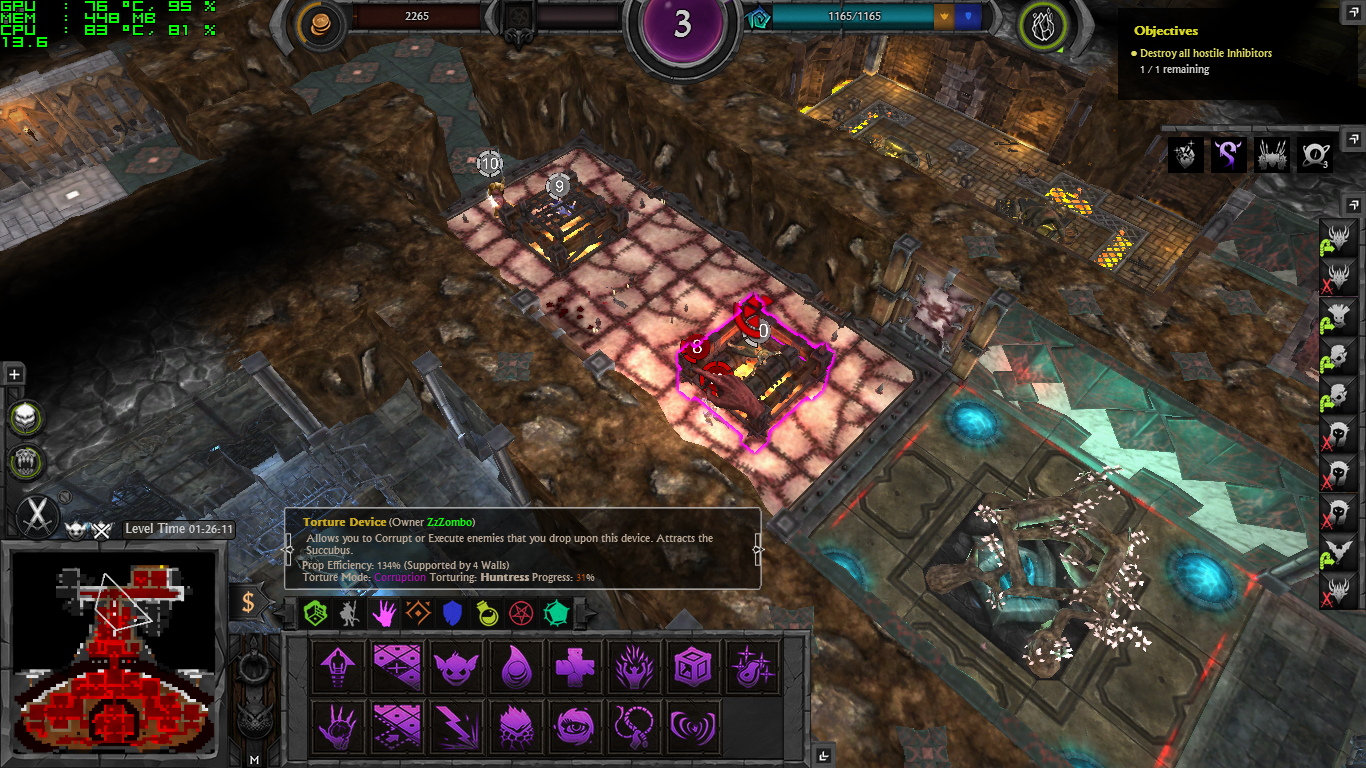 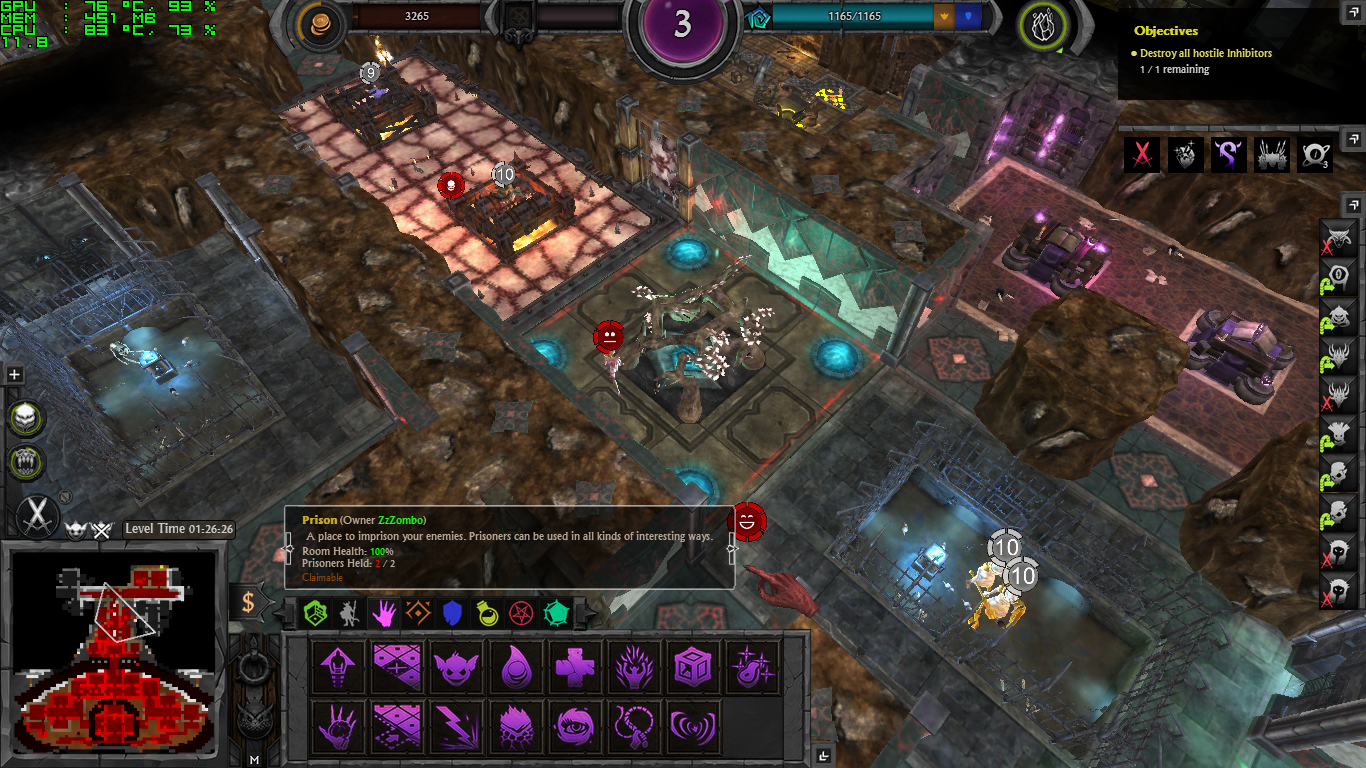 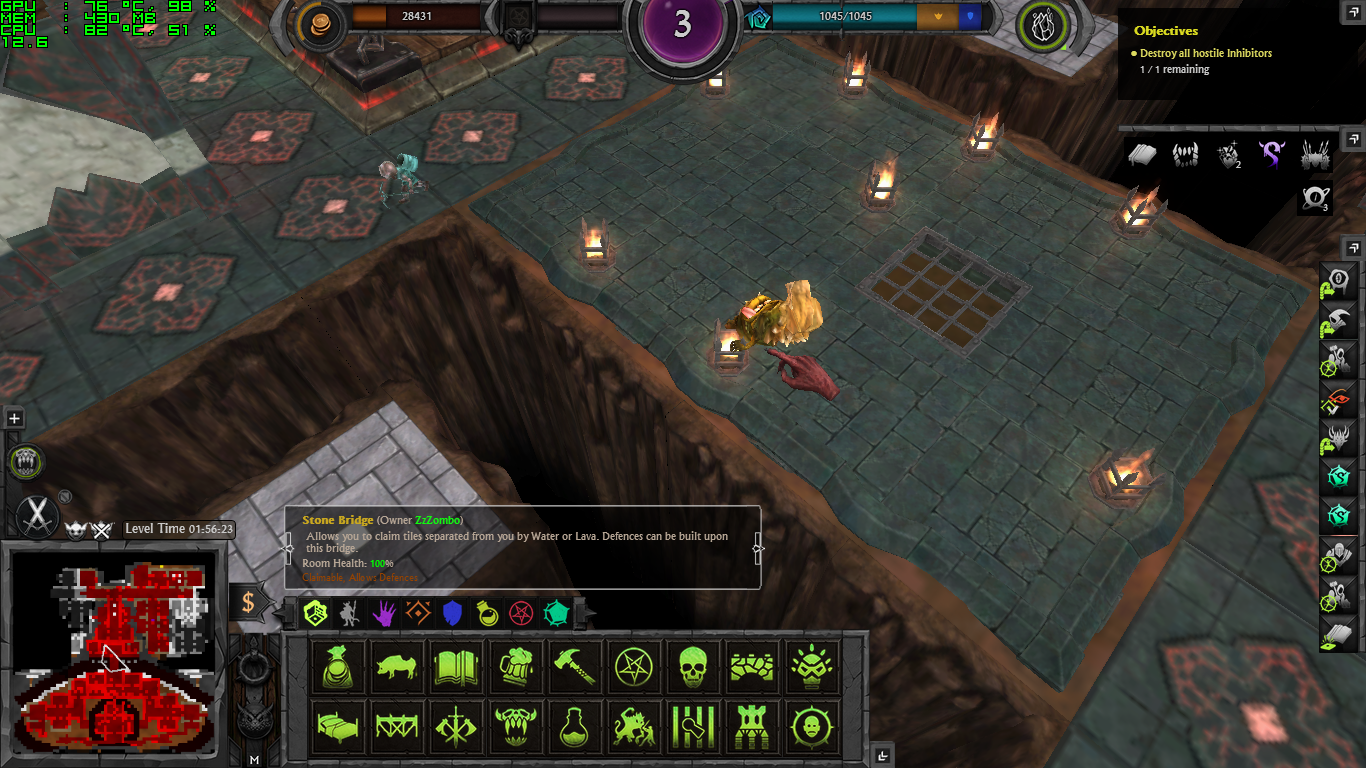 Happens randomly during gameplay. It's not possible to click on, and I now belittle myself for not trying to throw a potion or cast a spell on them other than Recall, since it didn't seem to work (I recalled the whole army, and the flowers didn't move). The flower isn't simply something that lives on its own, since it seem to express the mood that changes as the time passes by, often displaying one of the bad moods, that hints the creature actually got stuck there and can't get anywhere it wants to.

I can confirm that this occurs on the Linux version as well!

I recall this happening way back in older builds. Onfortunately since we moved to a new bug tracker I'm not sure if a ticket for this issue existed at the time.

This is probably a lag issue. Other QA members encountered this in MP when lag occurs and it seems that in your screenies you're having only around 12 fps.

Please test if you encounter it again in current internal build.
We found and fixed a bug a few days ago which well might have caused this.
So far I havent seen it anymore since then, but since it was always rare I am not 100% sure.

It was for the QA Testers not for you ;)