I was playing one of Green.Sliche's maps when I encountered numerous ghouls and disciples which were performing a walking animation but not moving. These would last for a short while, I am afraid that I did not time it, and then disappear. If I was to guess, it is likely related to the ghouls in the arena bug. Here are some screenshots of it:

Five or so disciples just standing there. All attempting to walk but seemed to be colliding.

Ghoul on the left, disciple in the middle. Both attempting to 'walk' but doing nothing. 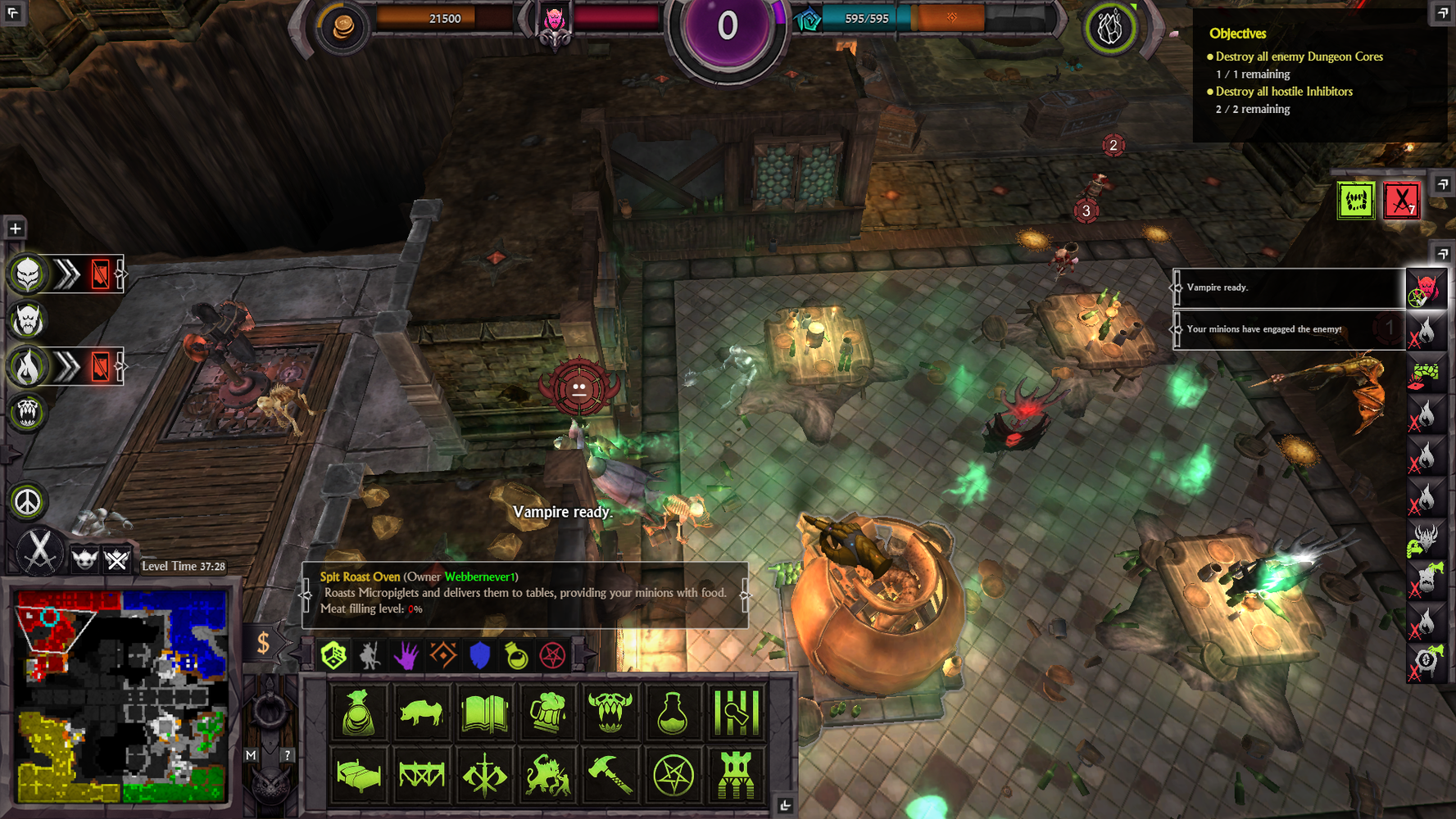 Another instance of disciples. If you see the timer, it has been over twenty minutes since the last screenshot. The battle, as you can see from the map, has moved on, hence it is questionable as to why these did not disappear yet. 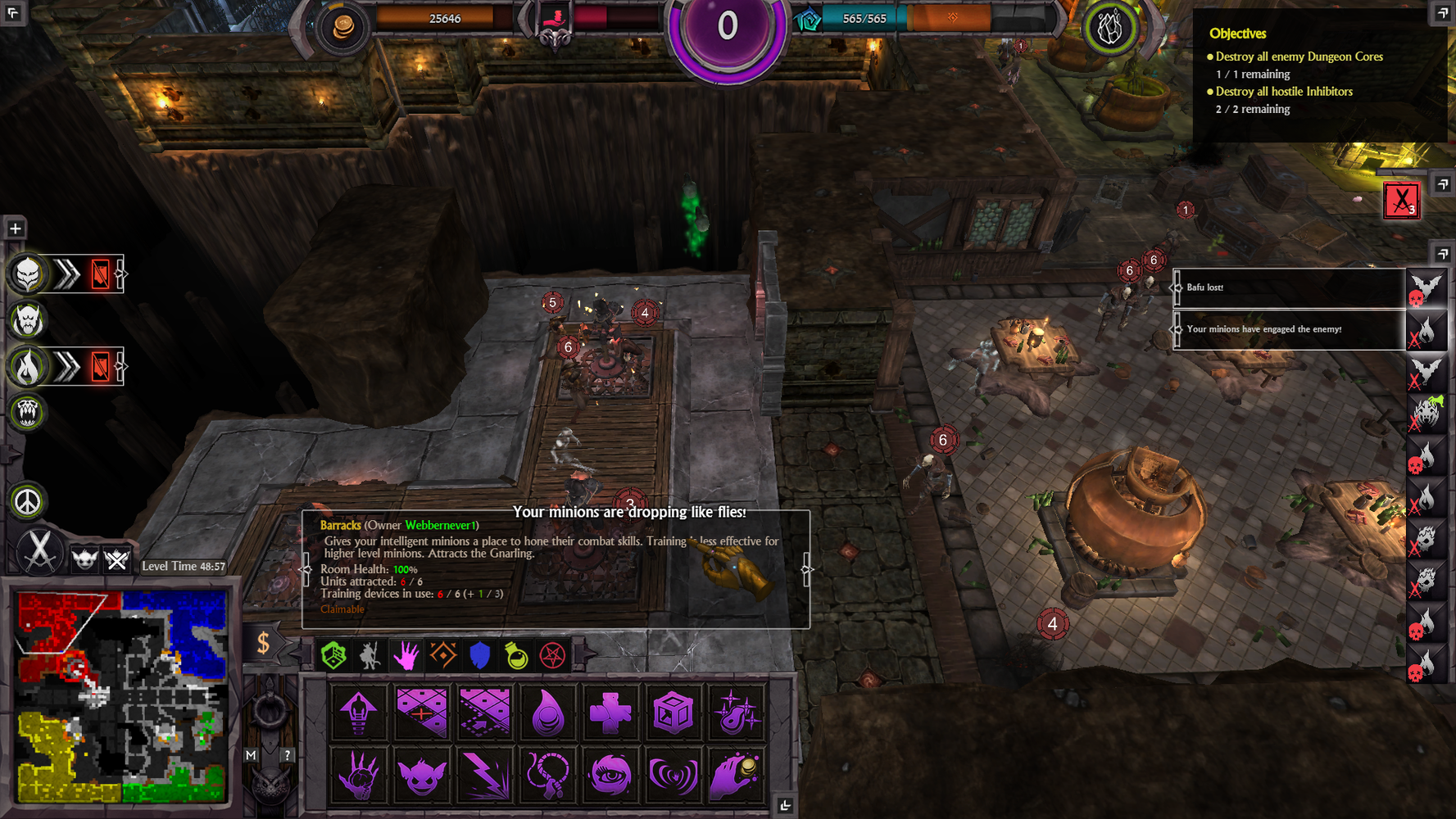 Many disciples this time. The bug seemed worst when there were many units. 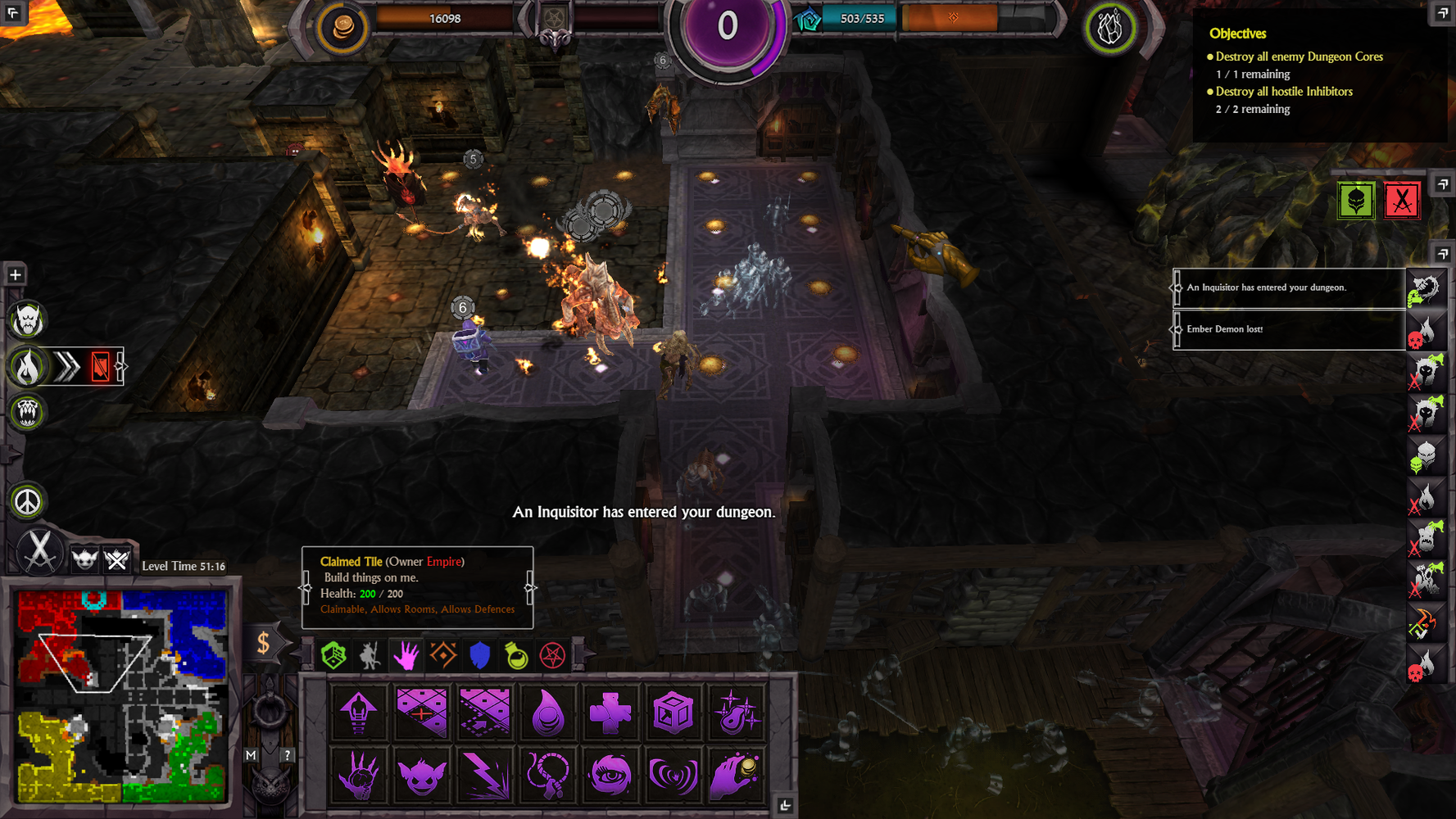 Just a few seconds later, and I think the number increased. None of these are moving, they are just 'trying' to. 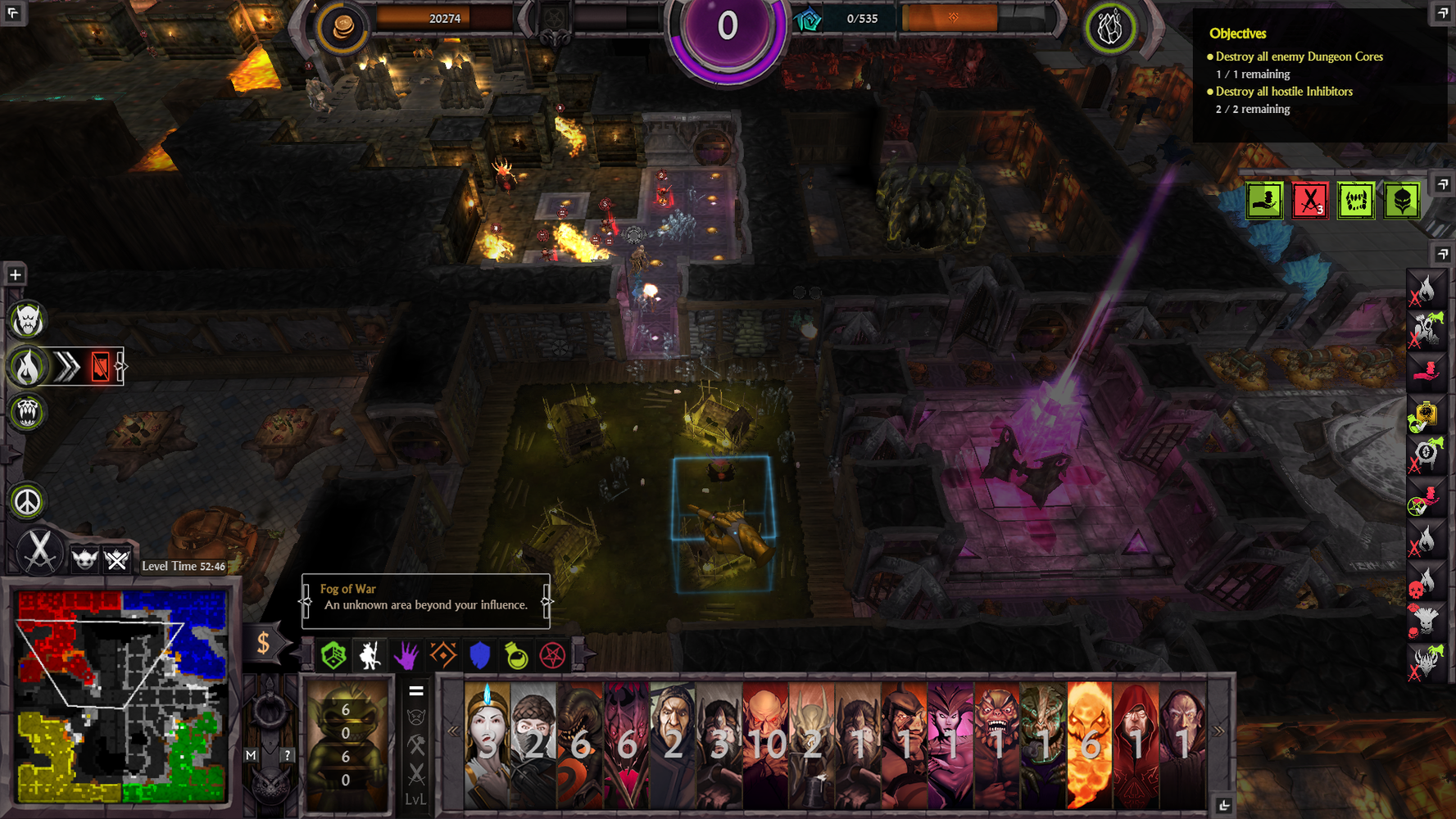 The number increases yet again, six or so minutes later. 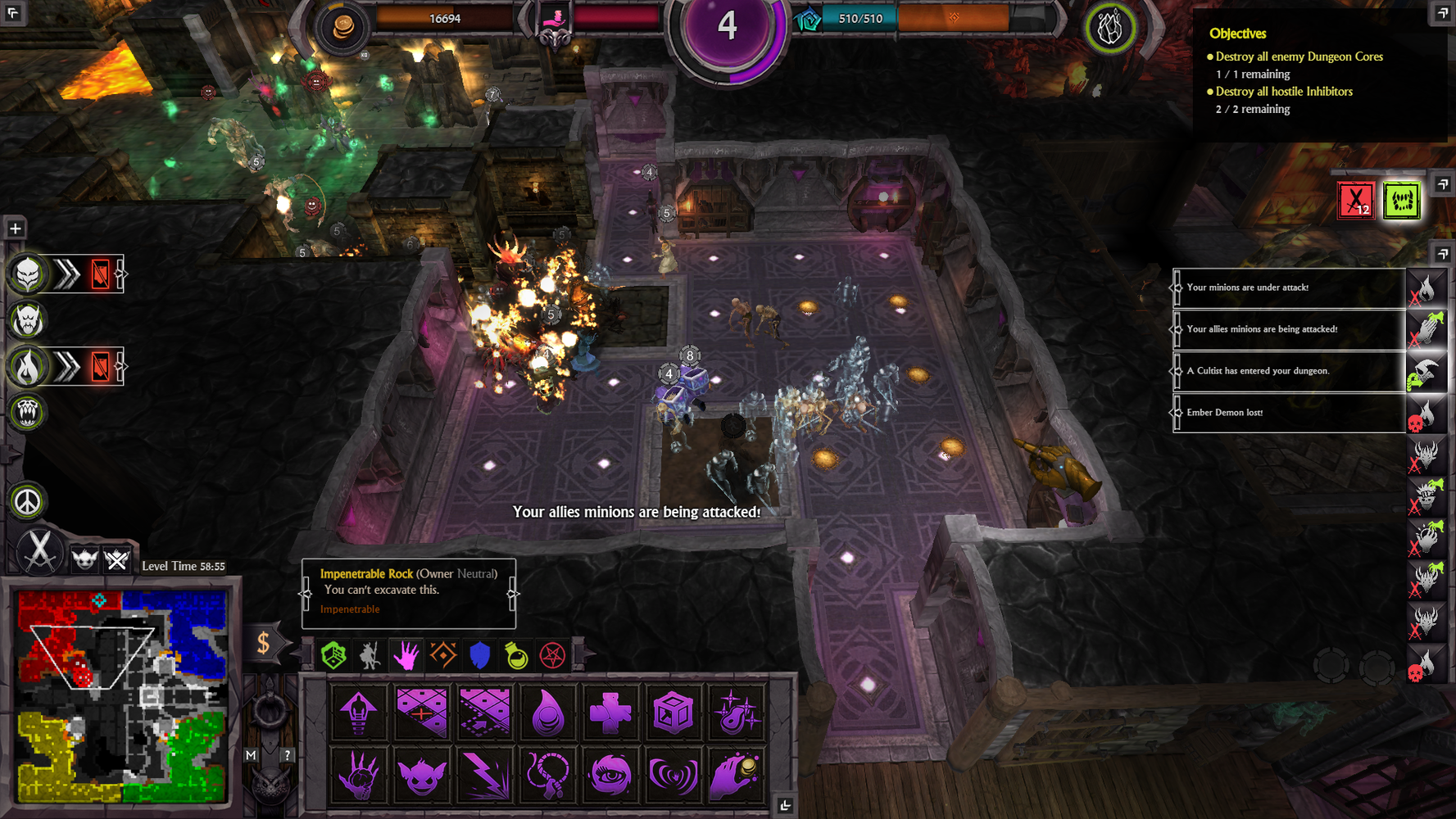 I am not sure how this may be replicated, but I noticed that I had a low fps. It is possible that the game was overloaded with the number of minions/AIs.

Here is the map I encountered it on:

Another instance of it on a different game/map, note that the map was again by Green.Sliche and the game seemed to be struggling with all the minions:

Can I get a savefile containing these dead units?

Currently working on the save files. Ran into a slight complication involving the bug. I found that there are actually two types, one of which does not display on them. I shall hopefully post the save files and explain this tomorrow.

As explained, the only save file available is for the second type of ghost unit. These units appear Only when loading a save file, and stay permanently. The original type (ghouls and disciples) appear to be created by necromancers/matriarchs but Do disappear after a while. These do not appear in the save file.

The save files attached contain Two instances. One involves a ghost temple guard, the other involves an entire ghost army. I have left the camera where the units are.

We'll see what can be done

Excellent. Did the save files work correctly?

Yep, thanks for all your help with that

I have a very similar issue actually - a long dead "ghost" unit that remains despite should have been rotted away.

She died there once and I had to quit and when I reloaded the game, she was standing there upright.  You can see there is no outline on her.  I cannot slap her, I cannot pick her up, my workers cannot interact with her.  She is just...there.  It seems to be a lingering graphical error, this "ghost" glitch.  Here is my Home Realm data by the way:

Also, unrelated, but sometimes I notice that dwarf Sapper units get stuck in my prisons and I cannot use the Blood Money spell on them or torture them or do anything except move them out of prison and let them get killed and rot away.  Is this intentional?

This file has an example of saved game where there are 2 groups of phantom units. There are 2 phantom juggernauts to the right and slightly up from the dungeon core and a phantom bafu to the left near the cliff.

Added related ticket which demonstrates this issue in the campaign, including save files.