This bug was already reported a few days ago, but hasn't resolved in the newly released patch:

The ending cinematic of the Heart of Gold campaign is stuck when the Titan reaches the HoG; it looks like the Titan keeps mining something out of the HoG, but it never ends. Hitting the Esc key makes the screen turning black except for the HoG. After updating to the new patch, the bug persists.

This time I attached two screenshots:

1. one on which the cinematic is stuck 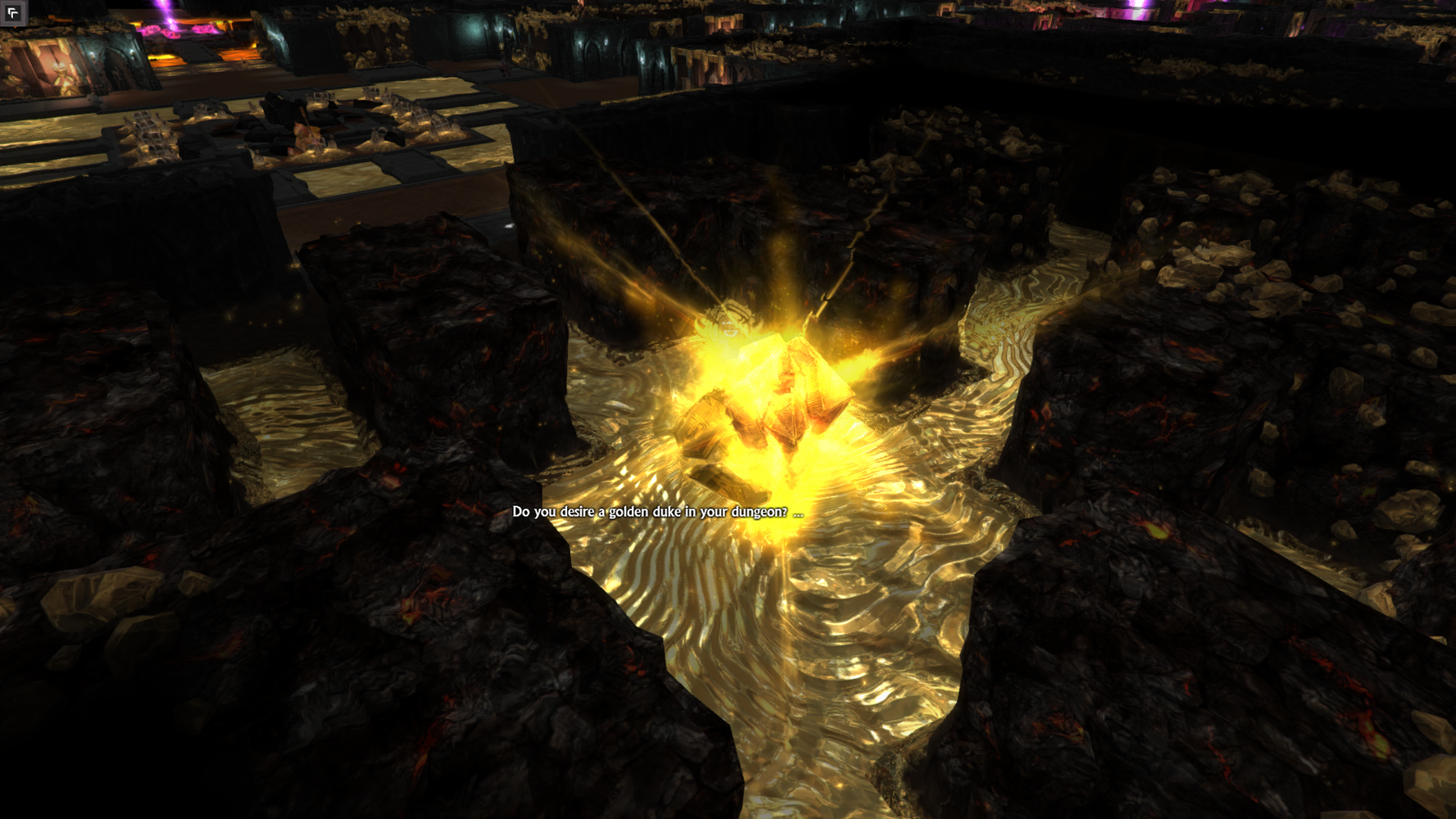 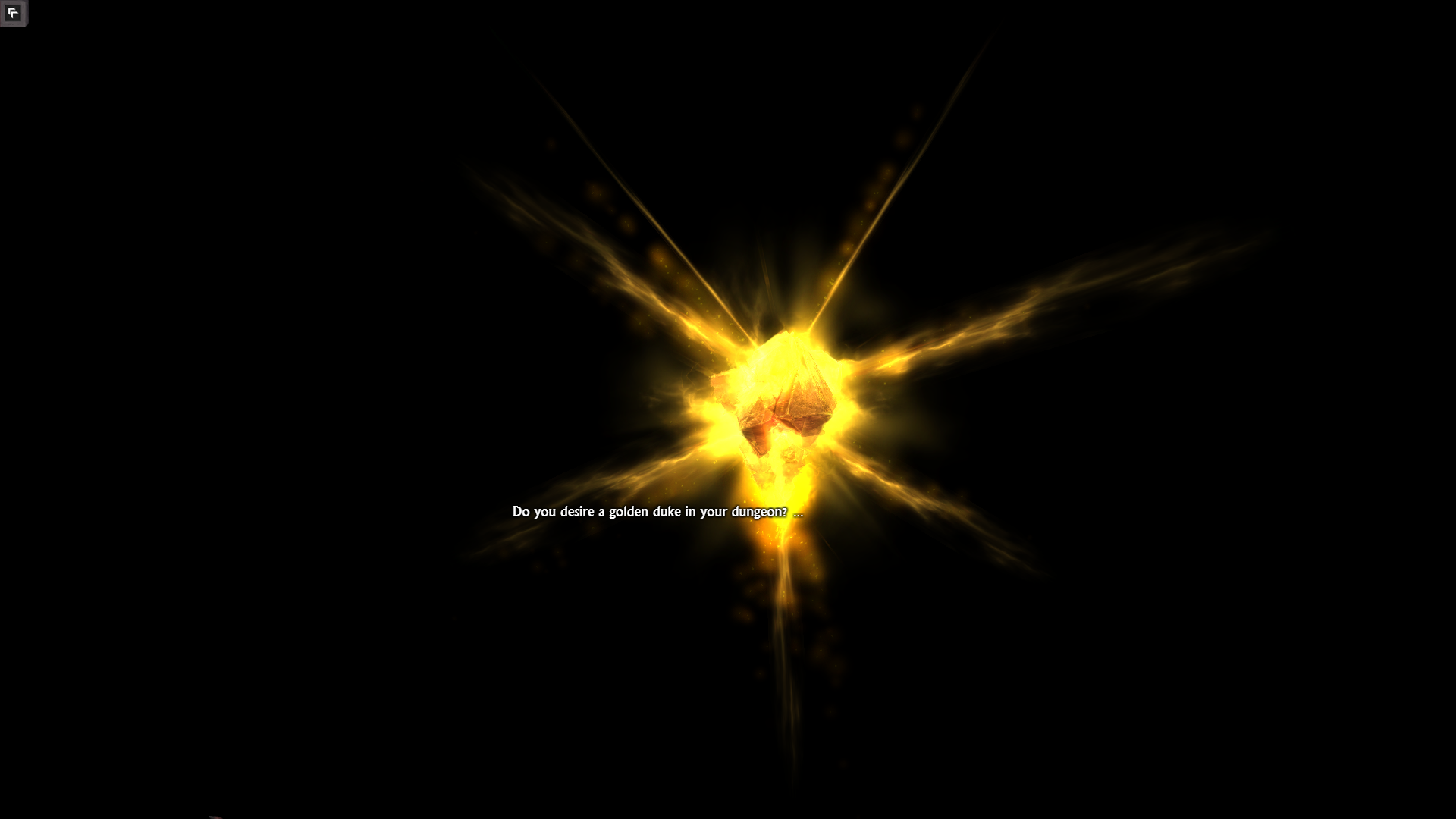 Sorry for the slowish response today. I'm currently on sick leave due to a particularly nasty bug so we're a little slow getting to User Echo atm.

I can say at the very least I got in touch with the code team and they confirmed for me that this issue should be fixed, the programmer responsible tested before and after the patch and saw that the issue did not occur after the patch.

I also did a quick test myself and was unable to replicate, but if we need to investigate further I think it'll have to take place during next week. That said I'd like to gather a bit of information.

Please can you include your output log from this session where the issue occured as well as any save files you were using. Speaking of save files did you start this playthrough from a saved file? I checked with the programmers and saved files should be fixed but there's always a chance that a save made before the patch might not have the full issue fixed.

Also I've moved your topic to the correct User Echo forum, somehow you managed to log this on the landing page and I'd love to know how you got to that :)

No problems. I indeed used a saved game from the previous patch, I guess I am going to restart that level... that's too bad because I saved it just before rallying the Titan to the door. I'll play this level again and let you know whether I get the same result. I guess the old save and log files are meaningless till then.

As for the topic, I think I used the "New Topic" button from my profile.. not sure about that.

OK, I played this level from the beginning and now there is no problem.

You can discard this ticket.

But, Unfortunately, this problem is still remaining.

Please investigate this matter. Thank you and best regards.

I found issues in the save game that should not happen (some Sentinel shell blue prints got moved out of map after save & load).
We fixed now the cause but also made sure it doesn't break the game in case something like this happens.
This is one of the last changes which made it into current patch :)