After playing a multiplayer battle, I pressed exit to main menu. When I did so, I came to the main menu but the dungeon core was not spinning as it usually does. The campaign map also does not respond as usual. When I clicked on a level, nothing came up, although it zoomed in as usual.

Below is an example of the broken campaign map. No description/speech is played. What you see in the screenshot is All that you see. No animation plays at all (the volcano does not flow). 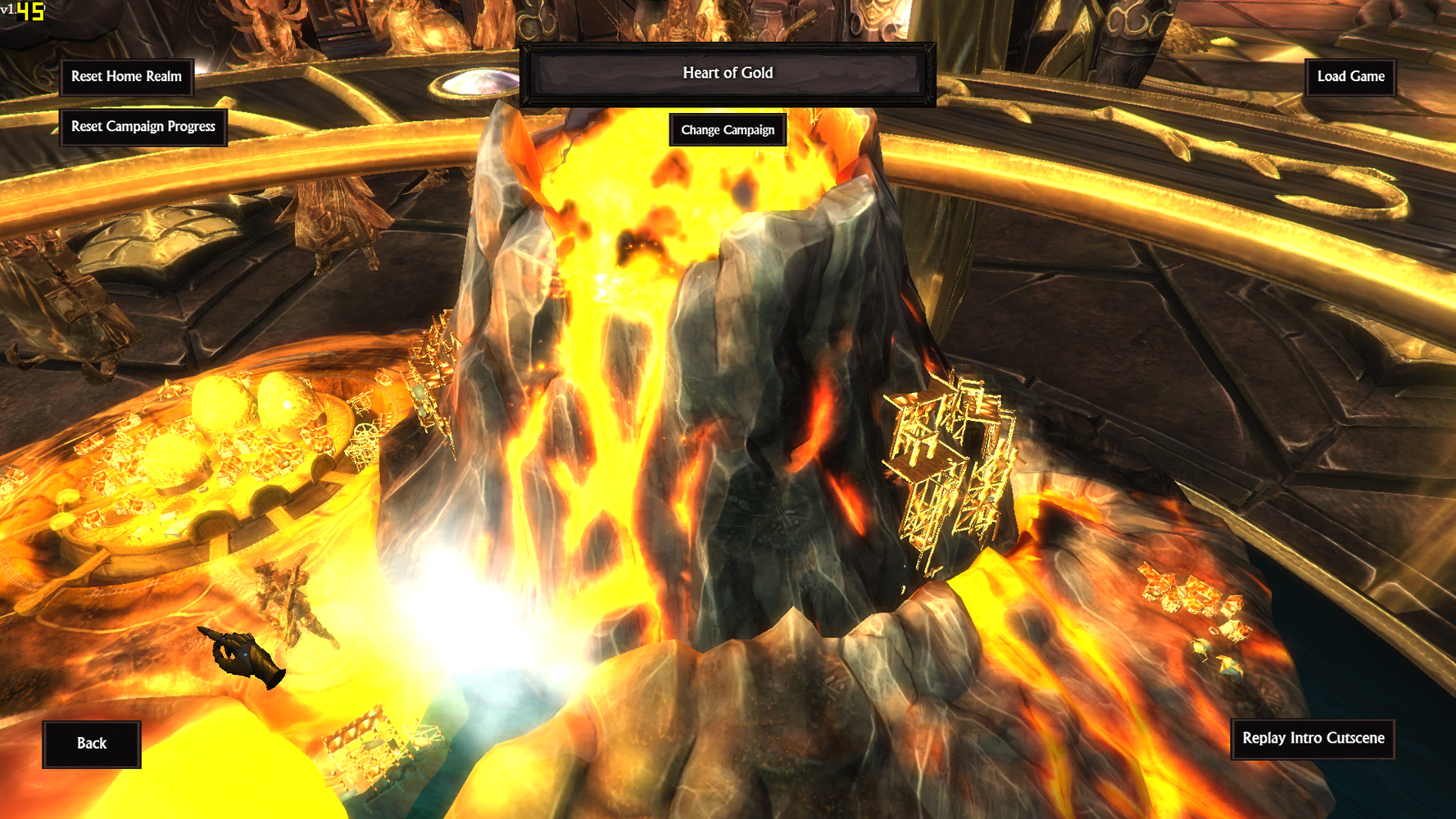 Below is the broken main menu. The dungeon core is Stuck in that position.

I tried changing the campaign, but this glitched it further. Apparently, it was changed to the Oberon theme even though, Kasita's theme stayed. This also meant that it was impossible to click on levels.

Attempted to attach a video of it.

I had a look at the log, and all errors in there have been fixed for the next hot fix = ) So you shouldn't encounter that issue anymore after next update = ) Thanks for reporting ^^