The game is frozen (does not respond)

I played this map. He killed all the enemies and continued to play (I did not notice the message that in order to finish the script I need to click on the core of the dungeon). After a while, the creatures stopped doing something, they froze in place. Then I moved into one of the creatures, and instead of the possession mode, the game hung, the hand (cursor) disappeared, the Esc button did not give anything. Although I accidentally saw pressing tabs down (it didn’t give anything). 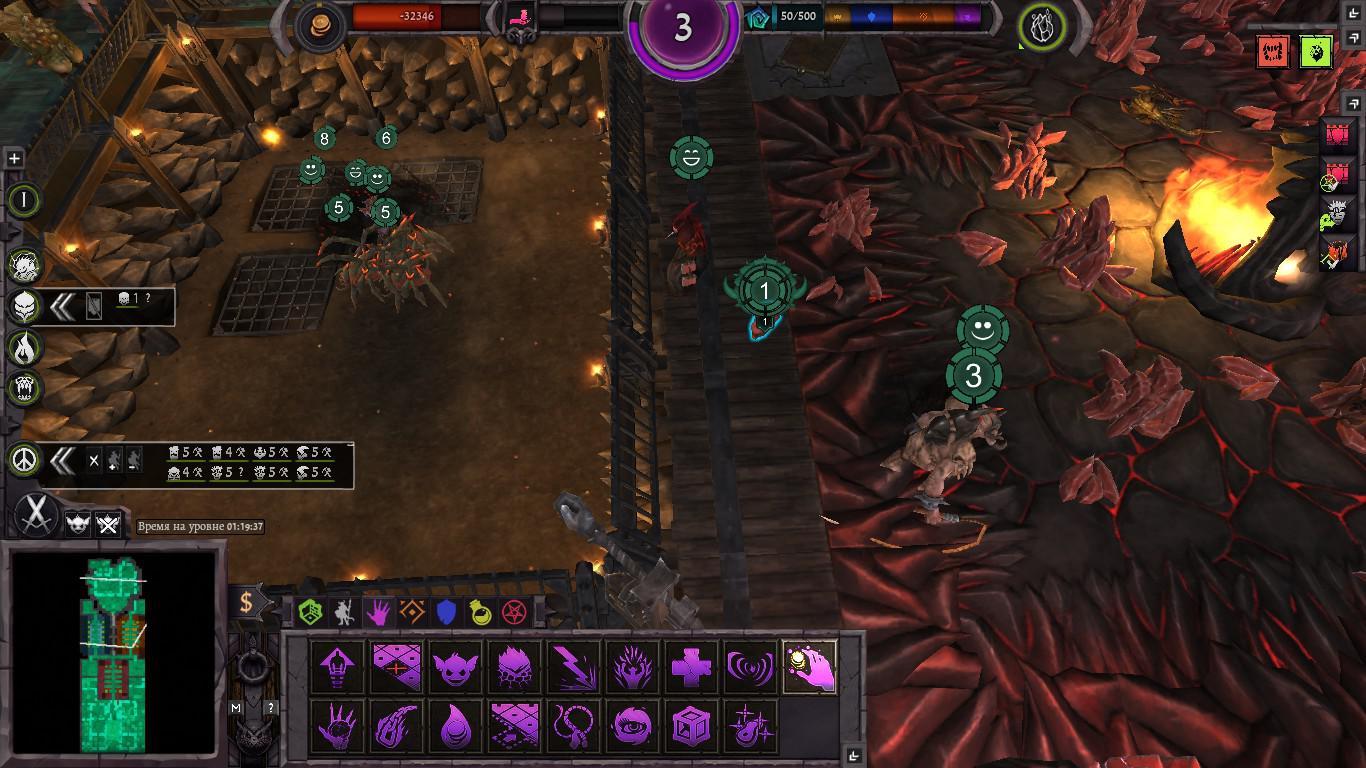 Grunts in the Deep, save.rar

0
Under Review
anonymous 3 years ago

+1
Completed - Next Patch
anonymous 3 years ago

We have introduced a small fix for this, please let us know if you continue to have issues after the next patch is released

Unfortunately, the problem was repeated, now on the map of Icey Peak. I noticed that often after avtosave, the creatures froze in place, to help get rid of this, pressing Esk and returning to the game helped. On this map was a part, accessible only in the mode of possession (through the door of obsession), I went there. Autosave occurred, and the game froze, as last time - the cursor is not visible, the button does not work, but the tabs of the game menu are pressed. I was forced to kill the game process through the task manager.

Worse, I have no saves from this map, more precisely, I played for the first time after playing a previous map (specified in the top-start), the new play had many auto saves and manual saves, - now nothing! I am afraid that now I can not remain in the game!

The fix for this issue isn't live yet, please wait until this ticket is marked as "Completed - Released"