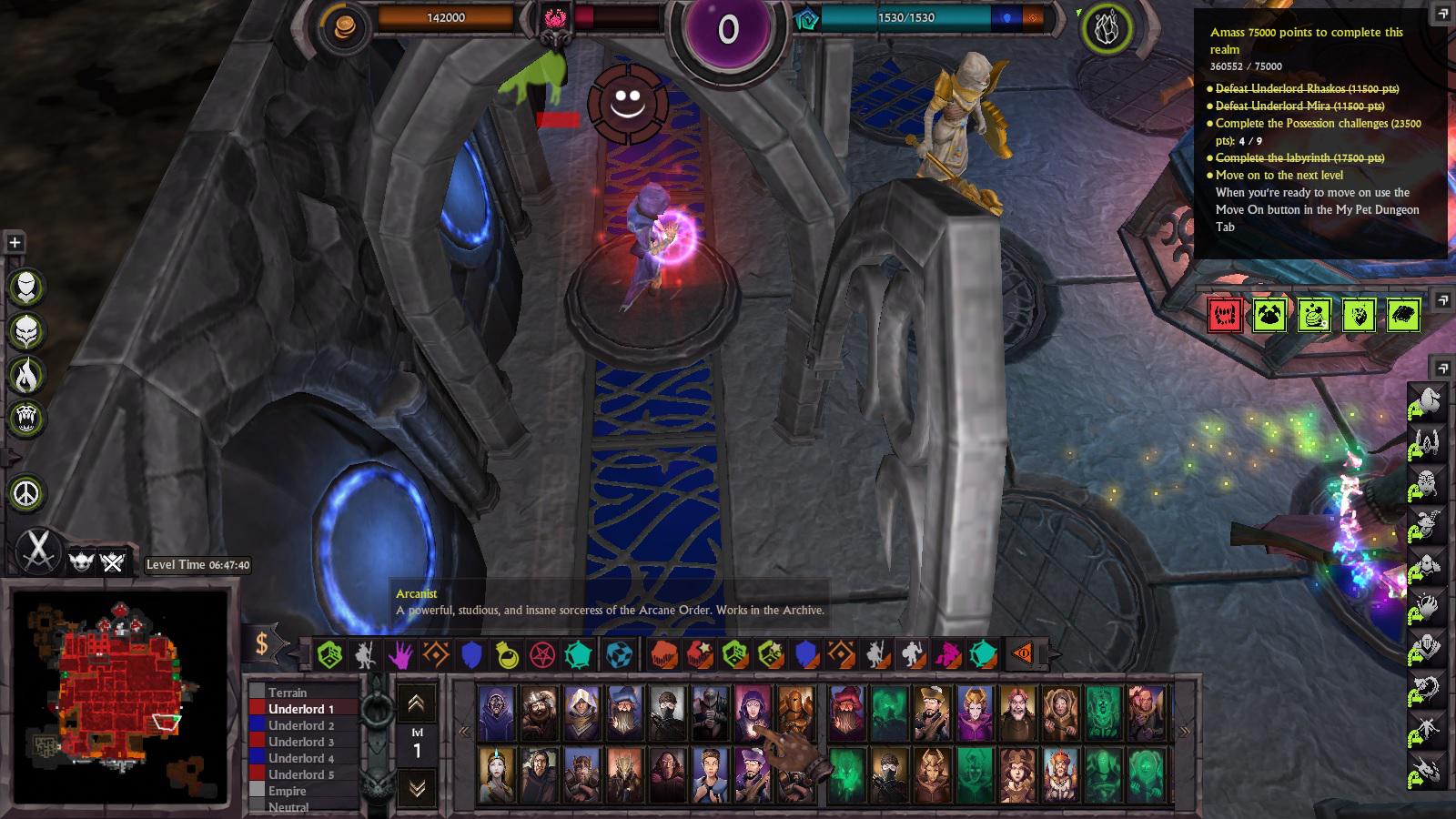 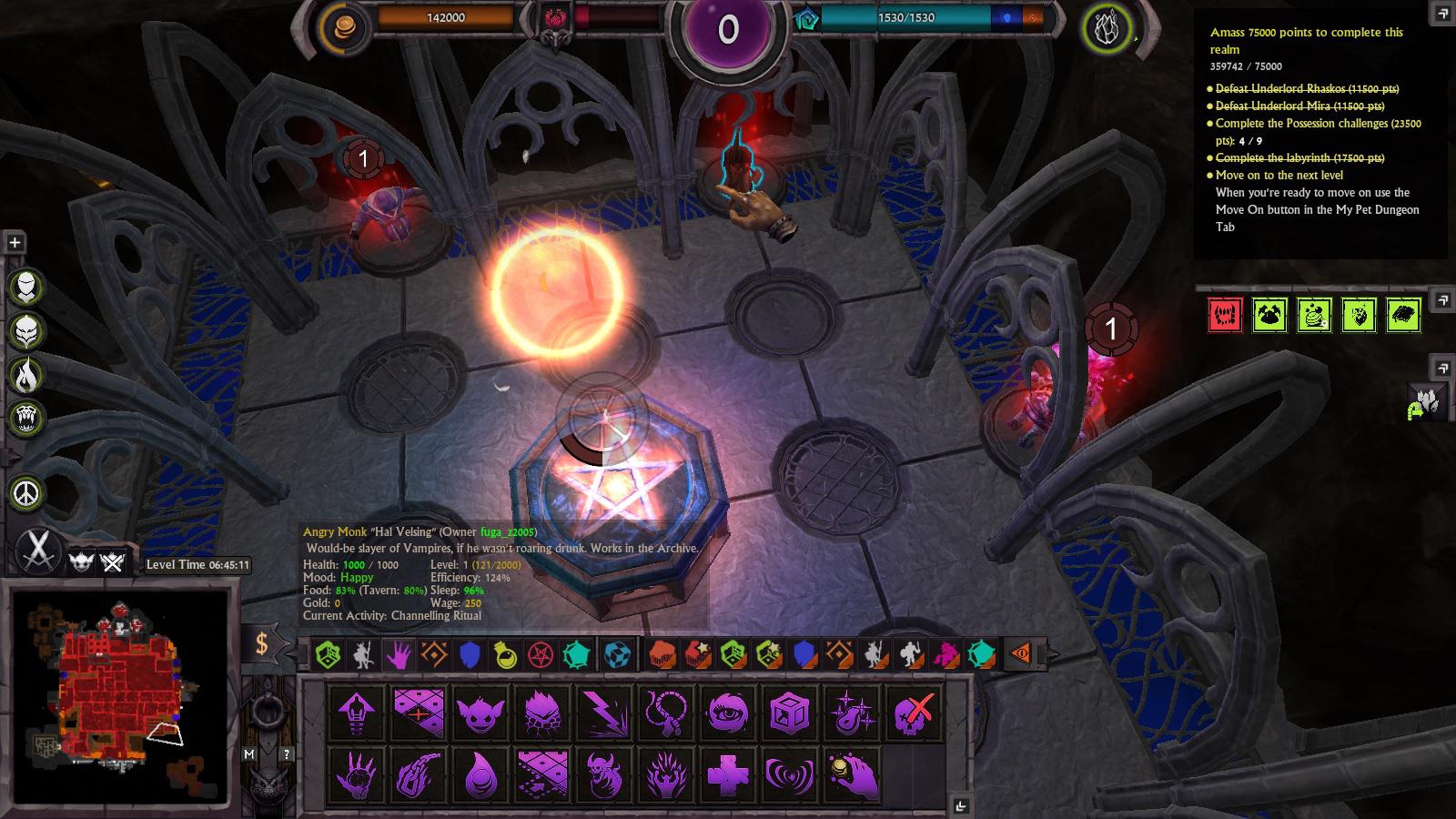 0
Out of Maintenance Scope
anonymous 3 years ago