First off, let's look at the Empire's version: 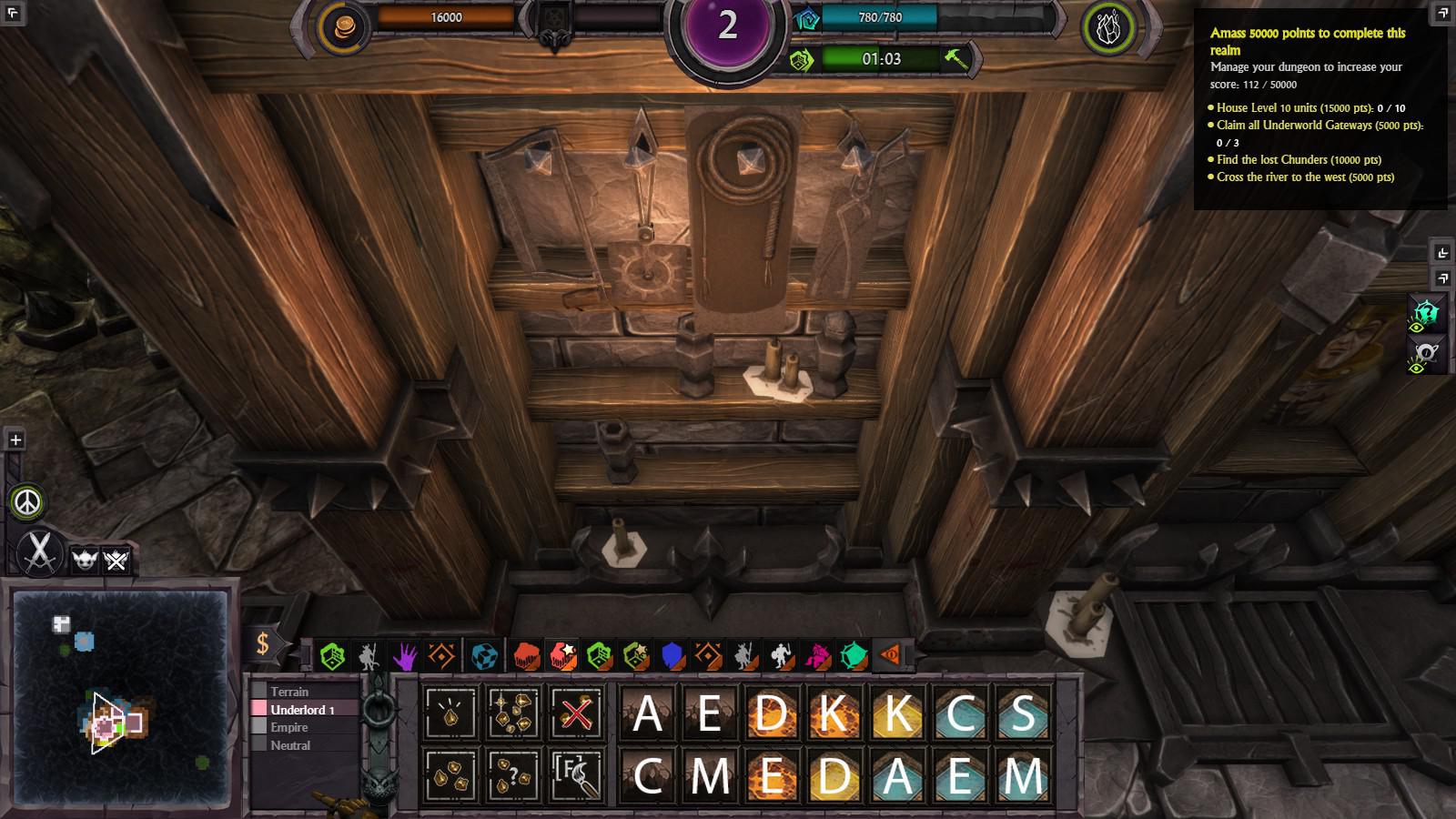 Every tool on the top row- yes, even the saw- does not show transparency. In fact, even the candles fail to be transparent and end up looking like they are in pristine white candleholders- one could be understandably mistaken for believing that, but look closer; several of these candles are bunched up, which would be impossible if they were in fact in candleholders of some kind.

What's that? Do you believe it is just this particular wall that is an issue? Nope! Every candle in every empire wall decal shows this. 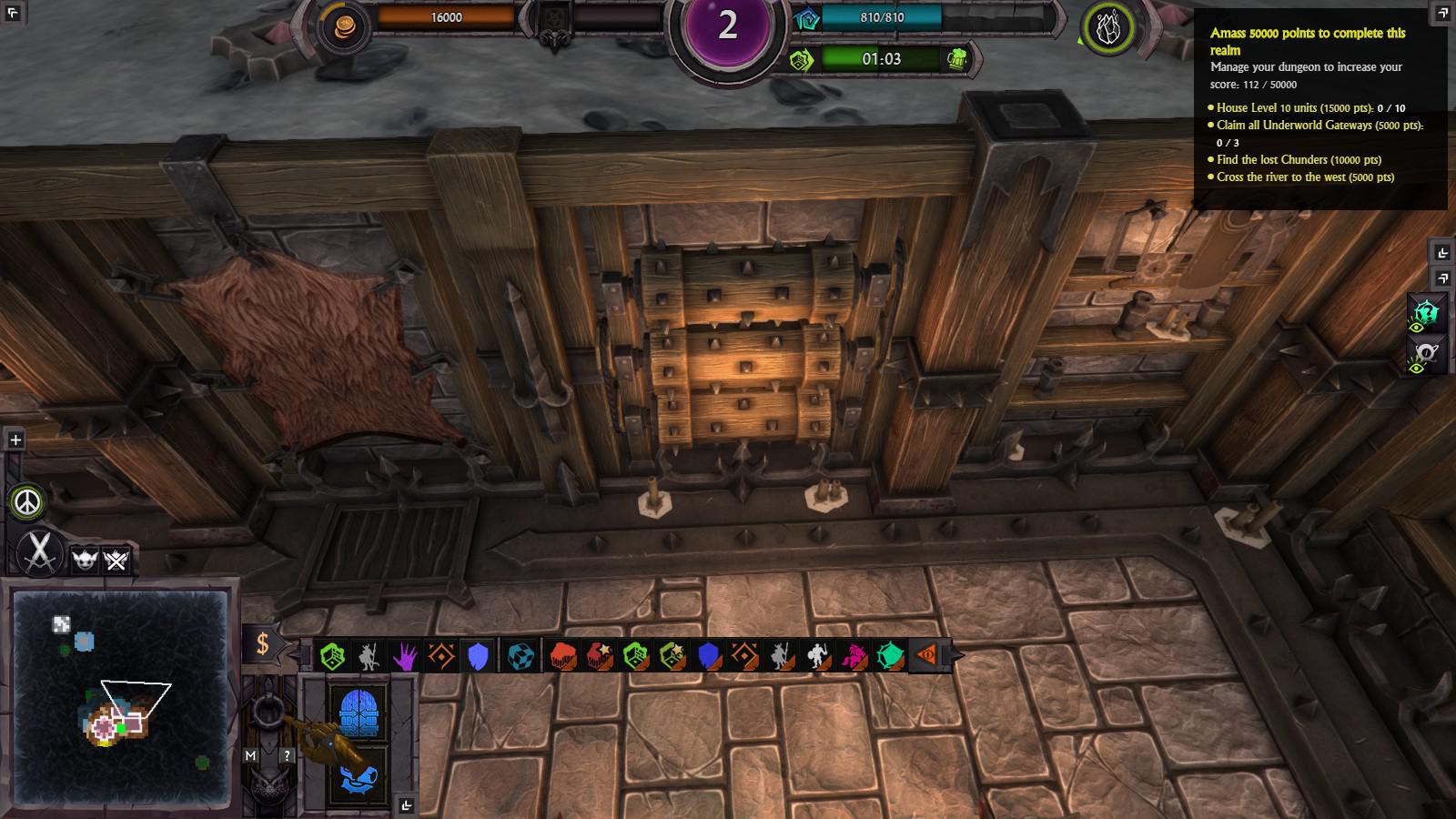 Also pictured: non-animated wall rollers, unlike in the underlord variant.

"First off, let's look at the Empire's version:"

This line is an artifact of when I was planning to make a bug report for both versions in the same issue. I later decided to split them, but forgot to change this line.

Also of note is that pelt- its edges look a little strange, and it might just be me, but it could have transparency issues as well.

I think it's deliberate that the Rollers don't animate.

This trans isue is now fixed.

That's weird that it's deliberate, considering the underlord version has animated rollers.

I think it's to give it a calmer look