I decided to study heroes and captured some lvl 10 heroes in the Home Realm. Some of them are huntresses. Their description says that they should work at arena or something like that.

But if they are not eating, sleeping or getting paid, they just standing in the middle of my tavern and constantly switching between "Idle" and "Work" tasks while doing nothing at all. It's not specified what kind of work, but I assume it has something to do with arena.

I do have an arena and some beasts, but huntresses acted just the same even when I didn't had an arena. It was like that before the last patch, and nothing has changed after it.

Only huntresses acts that way, so it's probably a bug in their AI.

I was going to report that, but you beated me. XD

Anyway, I took some screenshot that show this odd behaviour: 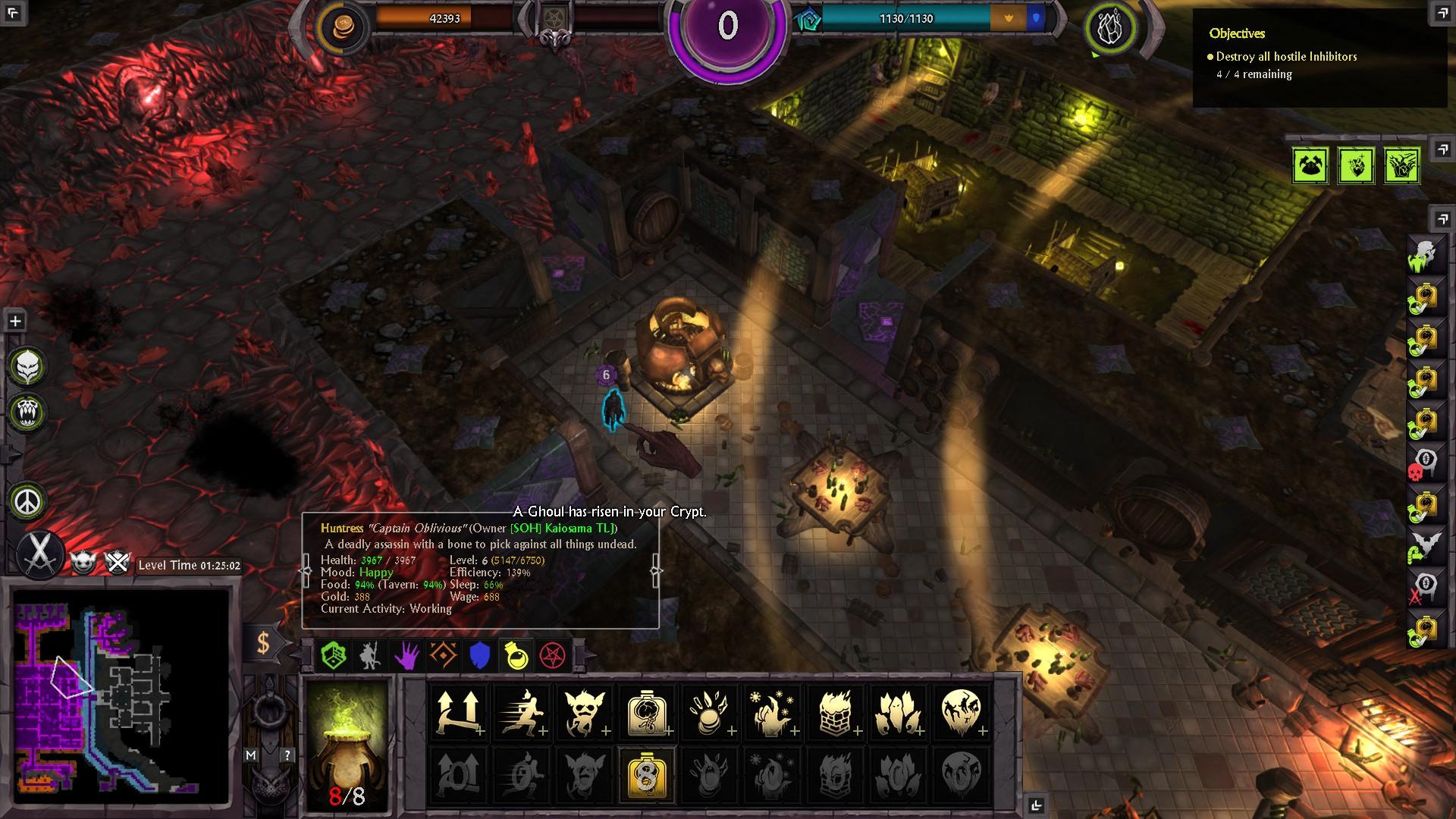 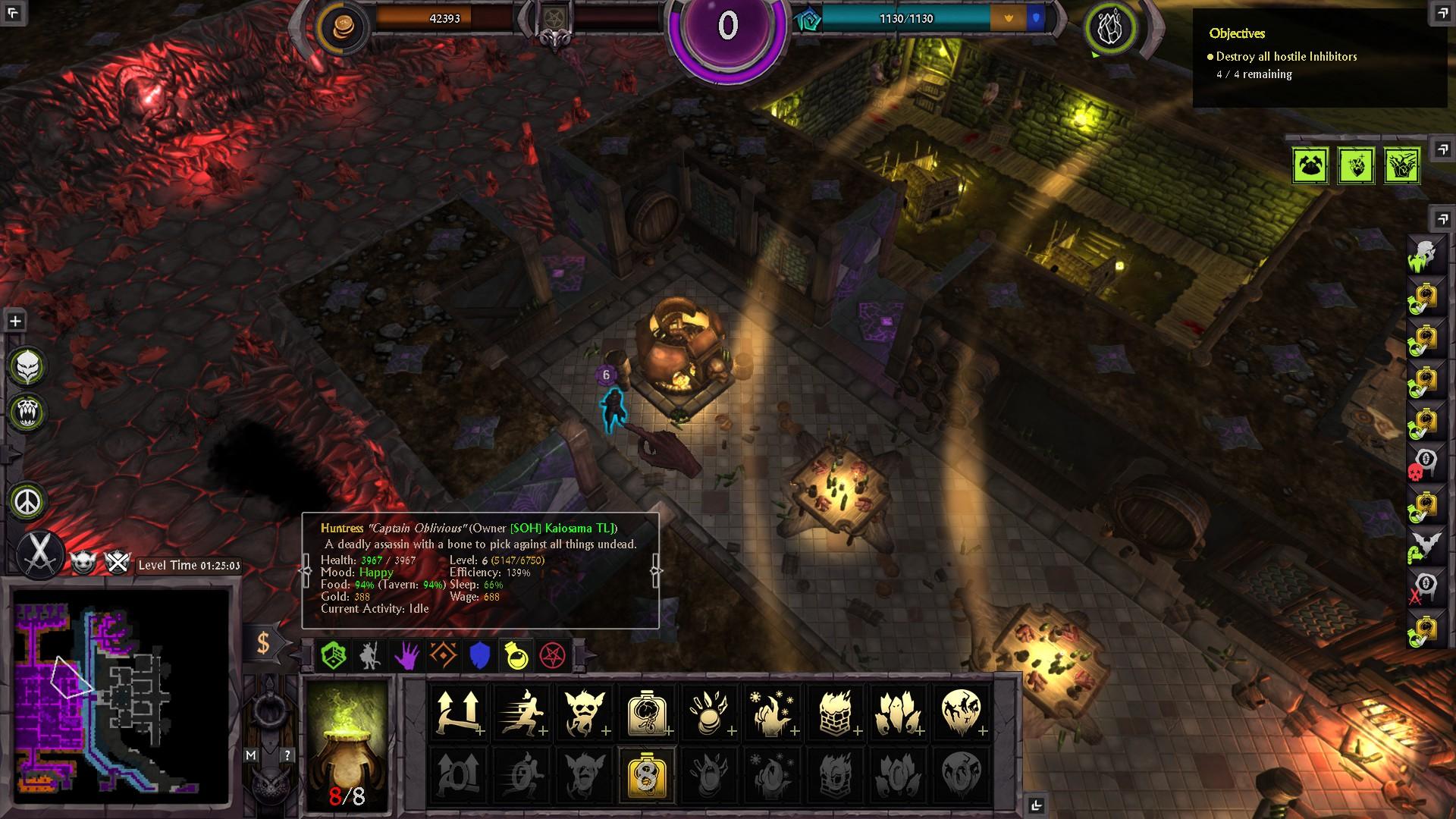 I think I got a rebelled huntress yesterday due to this issue. She just kept standing there in "Idle/Working" mode without eating/sleeping until her mood became 0, and I was busy with other stuff and didn't noticed.

My level 10 huntress also does this.

I have this issue too. Pls fix it.