Misplaced or absent VFX on creatures

If you don't see a moment of appearing of creature VFX, it will be misplaced or absent. My three reproduced cases of the bug:

1. If a Cultist starts channeling a ritual while you aren't watching, his channeling VFX will be at some distance from him and not on him. But if he starts working at Sanctuary while you are looking at him, everything is fine.

2. If a Worker starts working on something while you don't see him, then you'll find him without work VFX. More noticeable while fortifying walls, as it's a long job. I don't know, if Worker VFX is misplaced or just absent, but I haven't saw Worker VFX without a Worker, unlike the Cultist case, there it's always visible not too far from him.

3. Casting Enrage on Workers through Creature tab while not seeing them and when go through them via right-clicking won't show VFX.

Due to this you can't be always sure if a creature is under effect of a spell, and may try to recast a spell on already affected creature. 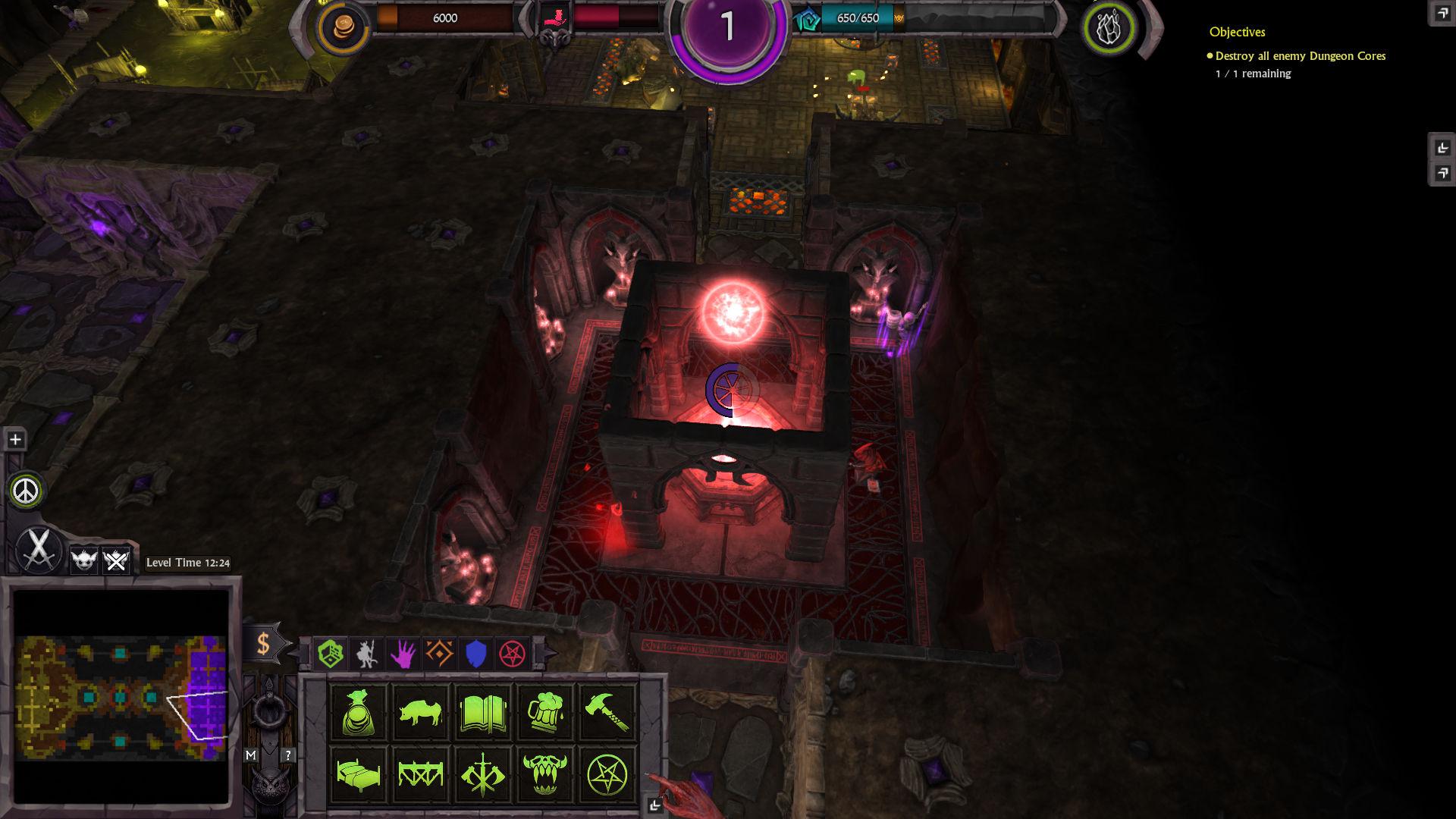