Shamblers and Restless Spirits not affected by Blood Money and Gild

I initially encountered this bug on the first level of the Undergames campaign as Kasita, where I was unable to cast Blood Money on imprisoned Shamblers. At first I assumed this was intentional, but on later finding that Shamblers are statue-fied by the Aureate Monolith (and also can be turned into meat because skeleton-burgers), I assume this is a bug.

I've been able to replicate this bug using Godmode in My Pet Dungeon, and further testing shows that this bug also extends to the Restless Spirits (the floating-skull minions) as well as the Gild spell.

(either of your faction or of an enemy and imprisoned) does not display the blue outline to mark them as 'targeted,' and attempting to cast the spell does not work. The mouse-over does display the tooltip of the Shambler, so the Shambler seems to still be 'there.' A screenshot is included for reference. 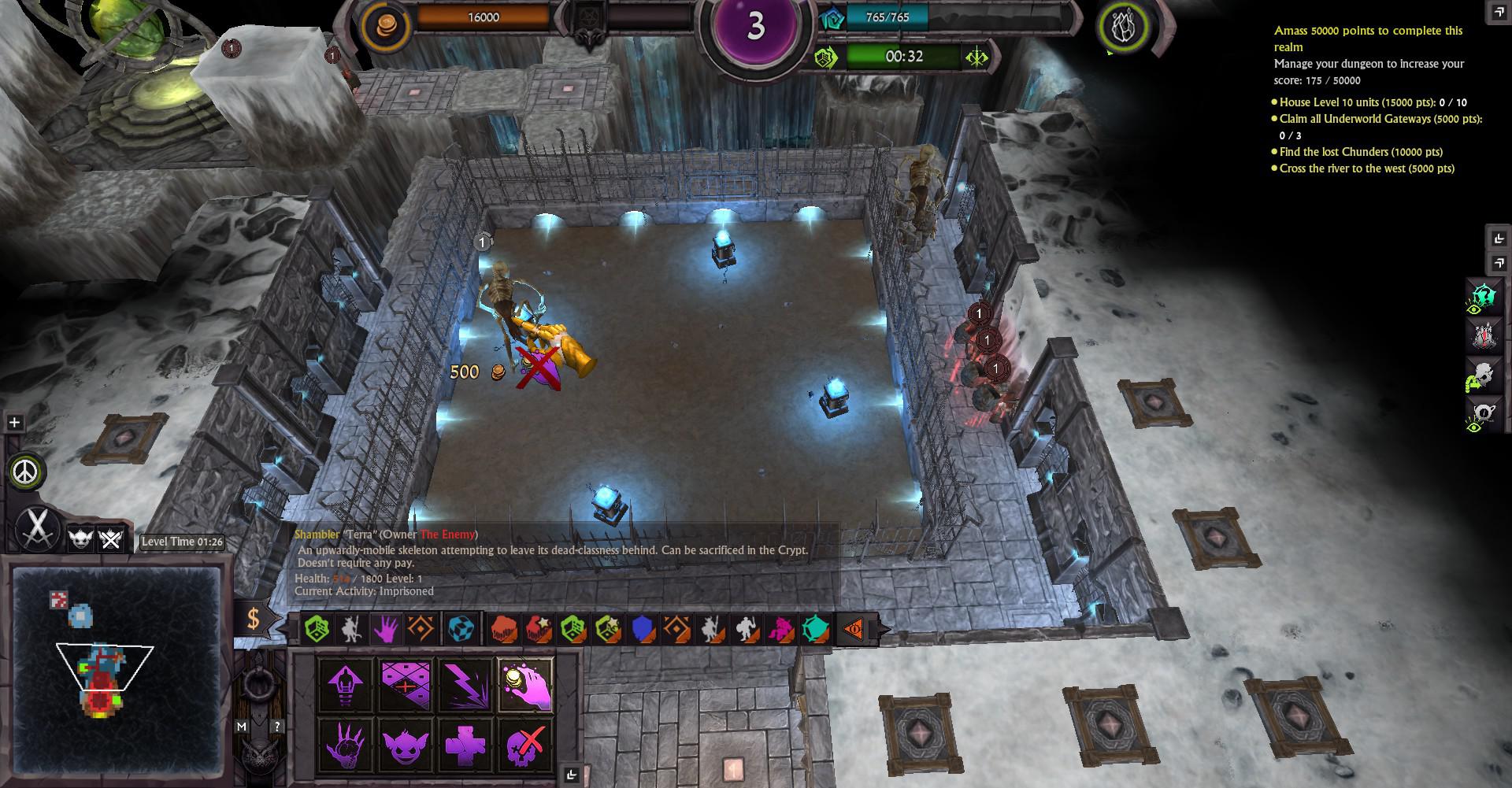 Small addendum: Tested Gild on Skargs, who also can't be targeted. Shamblers and Restless Spirits being unable to have Gild cast on them might not be a bug since they don't have wages or morale. Blood Money not working is still presumably a bug. Screenshot should still be an acceptable reference, mousing over with Blood Money displays the same lack of targeting outline but has the tooltip display.

Addendum 2: A user in the Brightrock Games Discord server informed me that Shamblers and Restless Spirits aren't supposed to provide gold statues at all, in which case the bug goes from the opposite direction; The Aureate Monolith can turn both to statues if they die within range. 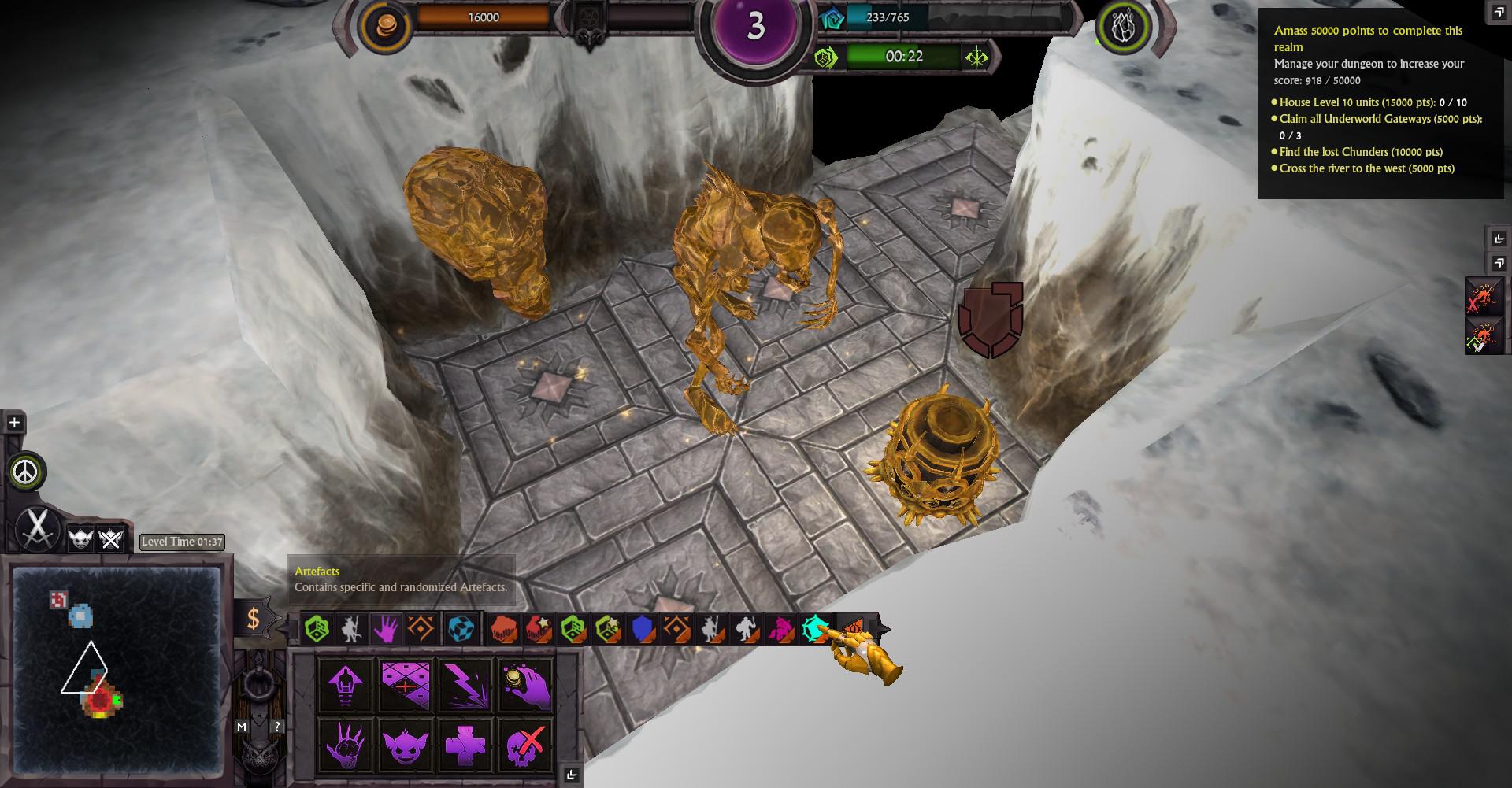 Thanks for the report and apologies in taking the time to get back to you. It's certainly a pretty interesting issue and honestly I'm not sure if it is a bug or is intended. It certainly feels odd!

I'm confirming with the designer on why this might be and will either make it so they can be blood money'd as well or leave them as is. :P