Since patch 2.0.7, quartz in the game (for all tilesets, although some appear worse than others) has this weird visual glitch. They seem to be permanently highlighted with a yellow-ish tint, and so do not blend well into the other terrain tiles. Patch 2.0.7 fixed an issue where gold on quartz tiles wasn't showing with the correct texture on some tilesets, so I'm wondering if the fix for this caused this new problem?

See the following screenshots for an example (the quartz tiles haven't been highlighted for digging or anything, this is just how they now appear by default). 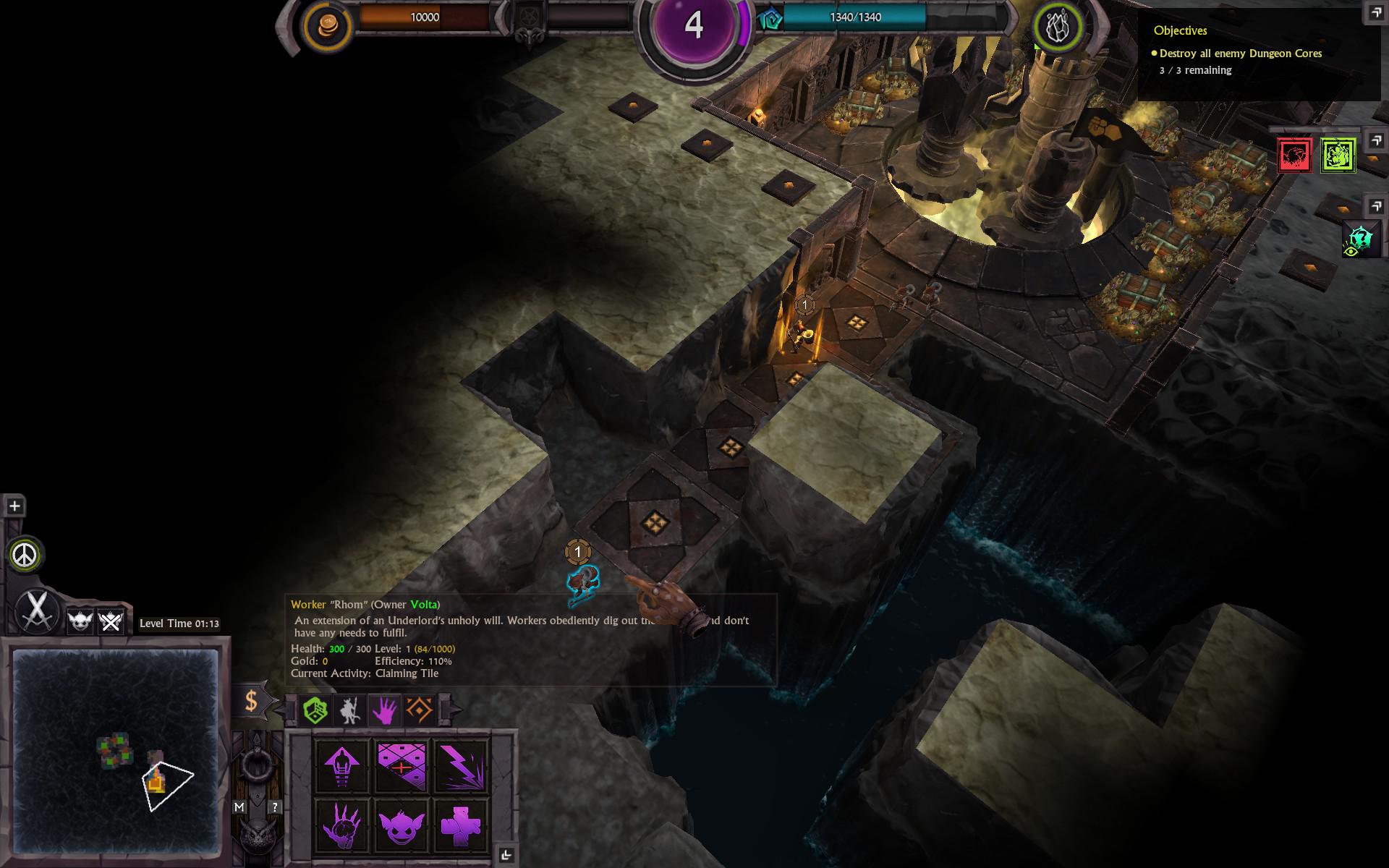 0
Marked for Review
anonymous 4 years ago

Thanks for the report Kasrkin84, we will review this during our next War for the Overworld bugs pass

I can confirm. It appears in all game modes.