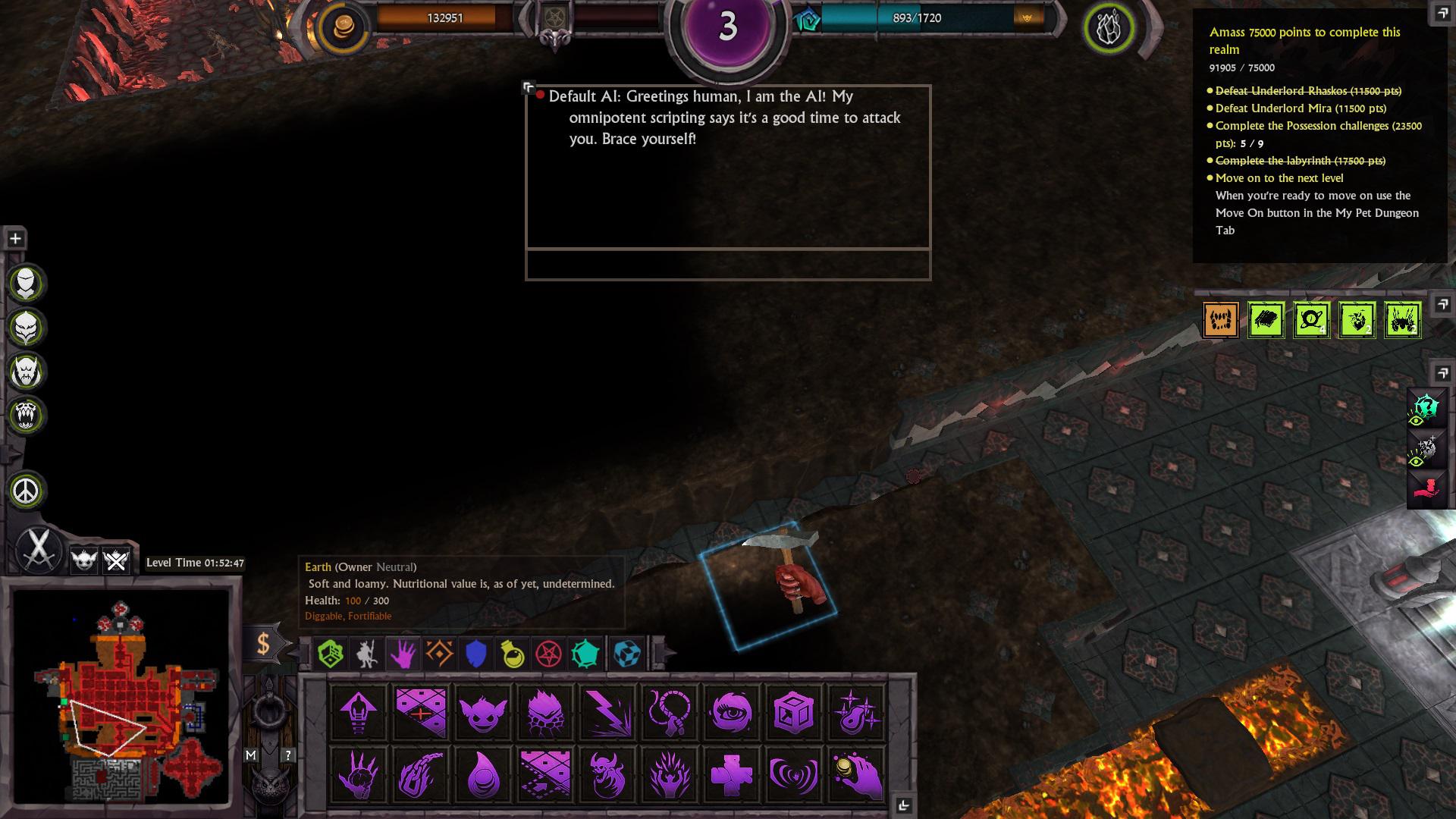 Just updating this thread following another report from the user Vepar.

This is definitely a case where, when we updated the AI in 2.0 the MPD level Hell's Deep which was using the Skirmish AI now has the Default (Placeholder) AI Personality. The fix would be to either suppress this message or ideally to replace the AI personalities on this level with their new personalities.