As you can see on the picture below, if you make too small Arena "corridor" like this, than it's possible for creatures to stuck trying walking through that place. Here for example the Crackpot is trying to move forward throughout this Arena tile, similarly a Succubus and even minions created by ally lvl 7 Wizard. What's interesting they're also slowly go down to the Arena pit ground, like there were stairs to that place, but creatures don't participate in Arena "exercises". After taking away these creatures from there I spotted few seconds later another creature - a Beast Master, being stuck there. 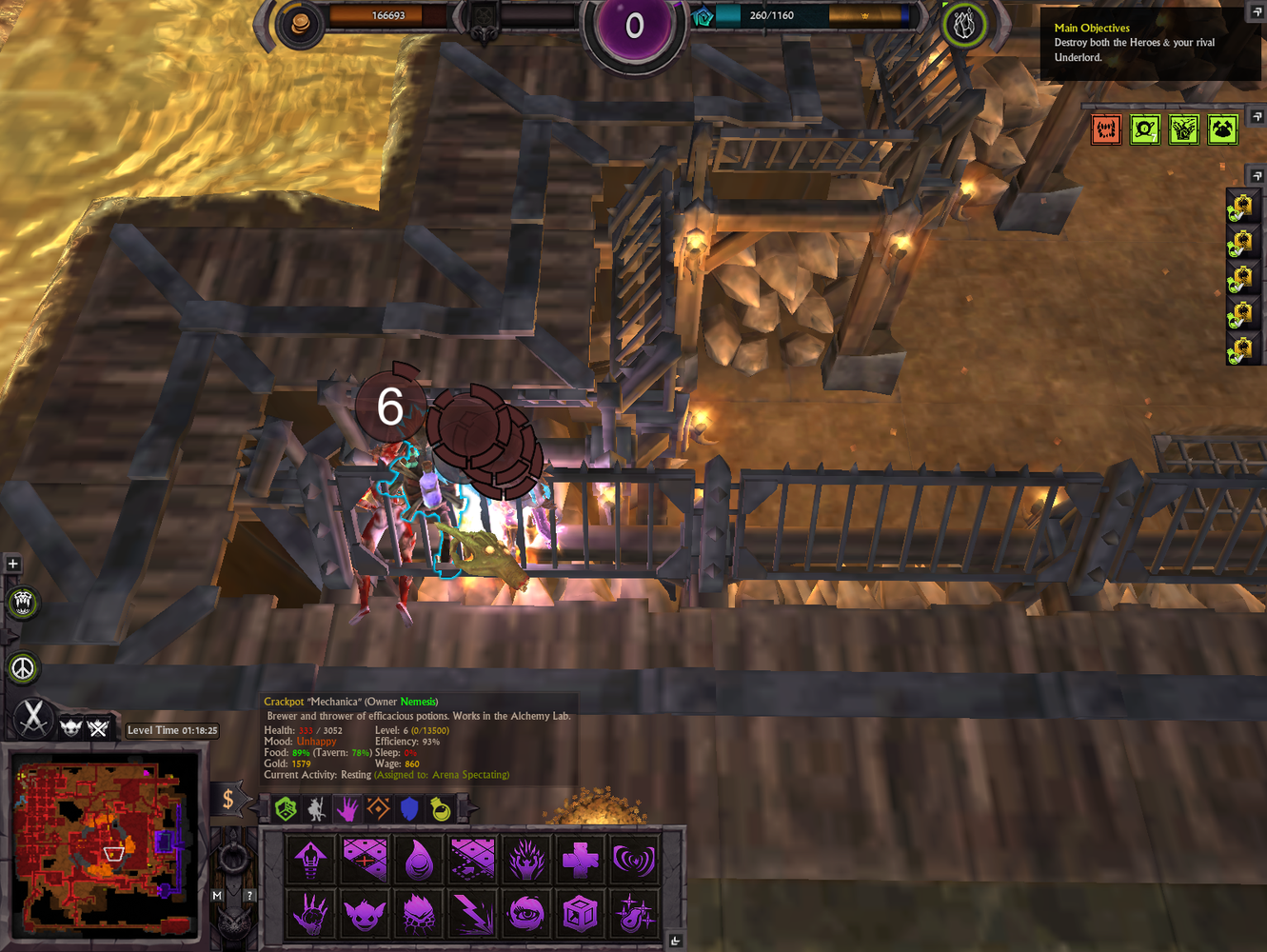 0
Out of Maintenance Scope
anonymous 4 years ago