Completing all MPD's but no steam achievement was giving out on SnowHope (level 7), game says competed but steam does not.

Information: so on 8/11/2018 I played War For The Overworld offline and I have completed SnowHope (level 7) on My Pet Dungeon, the next day I went back  on War For The Overworld online and I did not receive no achievement for completing SnowHope I checked the game achievements in-game and in steam and it says I have not been awarded with the achievement but in My Pet Dungeon game-menu it says its completed. Also I saved an save file of SnowHope before the level was finished, so I played it online again and completed it once again and still no achievement. 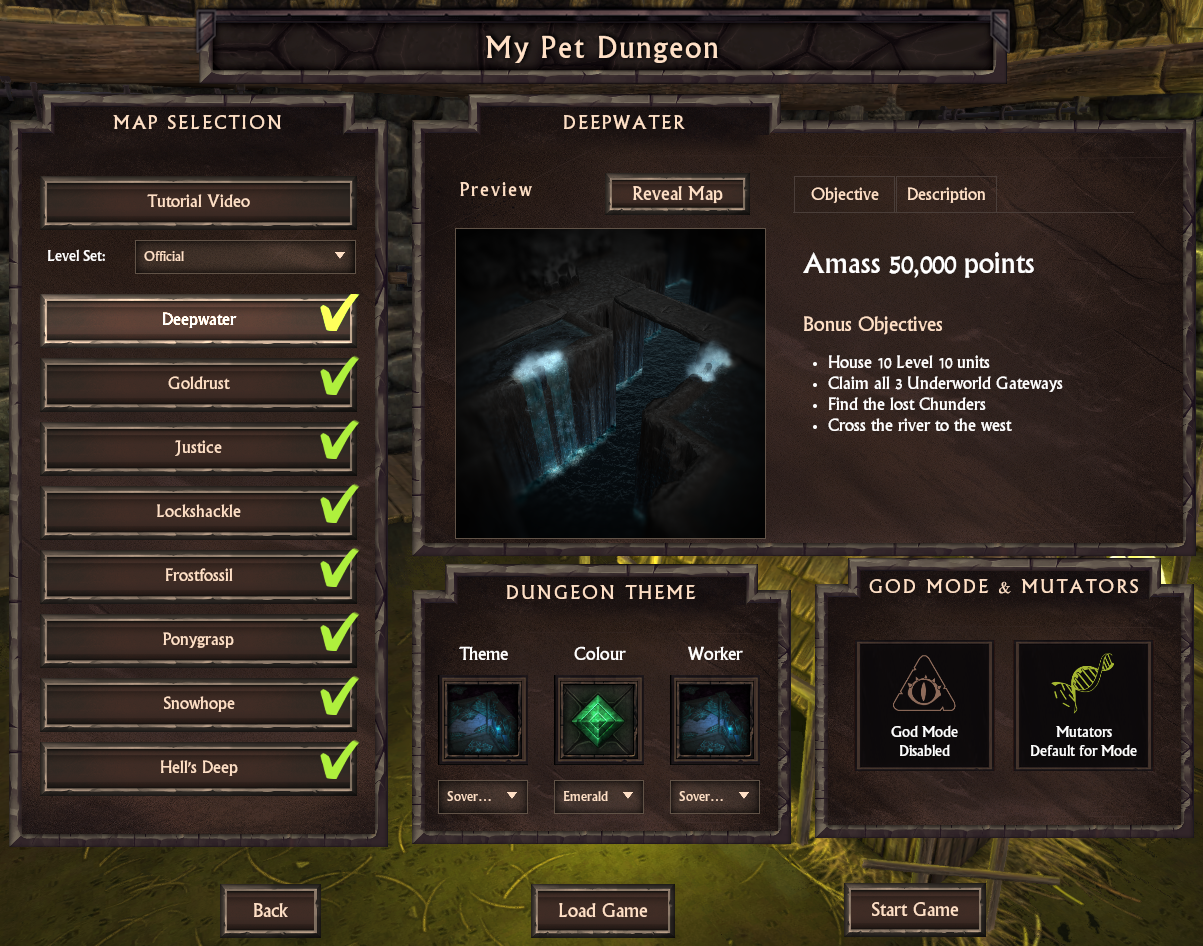 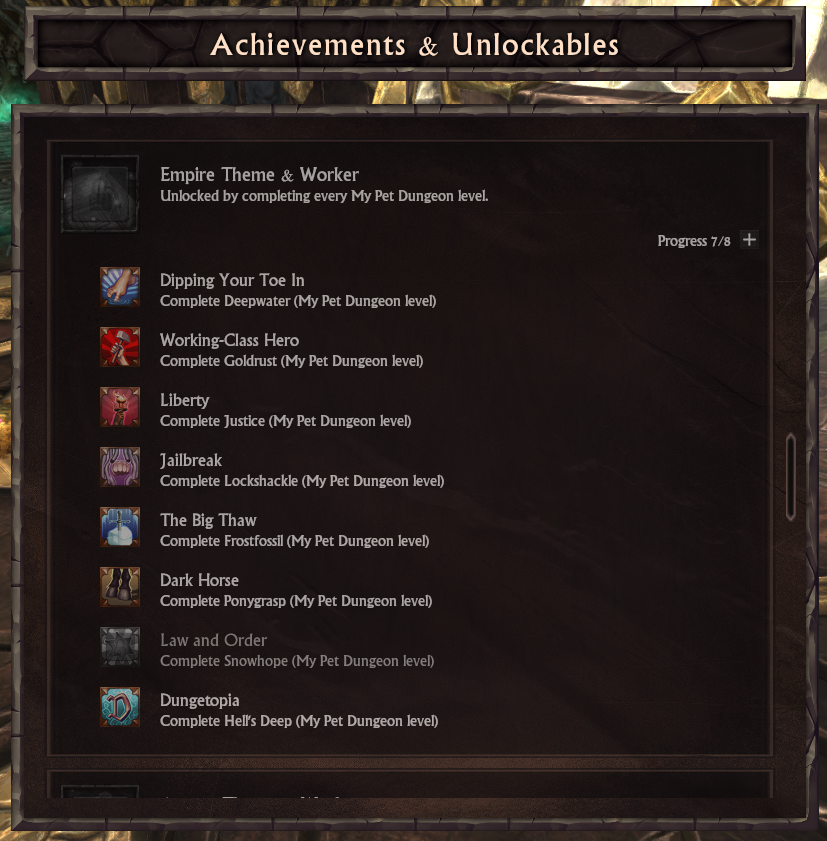 Troubleshooting: None since it is due to Steam and the game not giving me the achievement of me completing SnowHope on My Pet Dungeon.

How did you go offline? Did you just not start Steam, or did you use the go offline feature?

0
The Real Korvek 4 years ago

I just started the the game (WFTO.exe) and it tried to launch it then it said that it can't connect with steam so I pressed a button said "Offline Mode" and that launched the game 100% offline, and by the way I have done this achievement 3rd time and when I did it on my 3rd time I finally got the achievement.

Sorry we can't replicate this issue