So heres a problem that still hasnt been fixed since the Beta release.

AI imps will still run all the way through your dungeon to mine a random wall block. I've reported this before and didn't really care that they did it but it's just getting silly now.

I've noticed that it's always happens when you use an aureate monolithe but usually its just that the AI wants to ruin the efficiency of your rooms (can't see any other reason why they mine out the corners of the rooms when there wasn't even gold there to begin with).

The AI are too easy to defeat when all their imps are just dying in your territory and it's really off-putting to play when your minions spend all their time killing them rather than working.

Here's the Output log and some images of the AI imps being stupid: 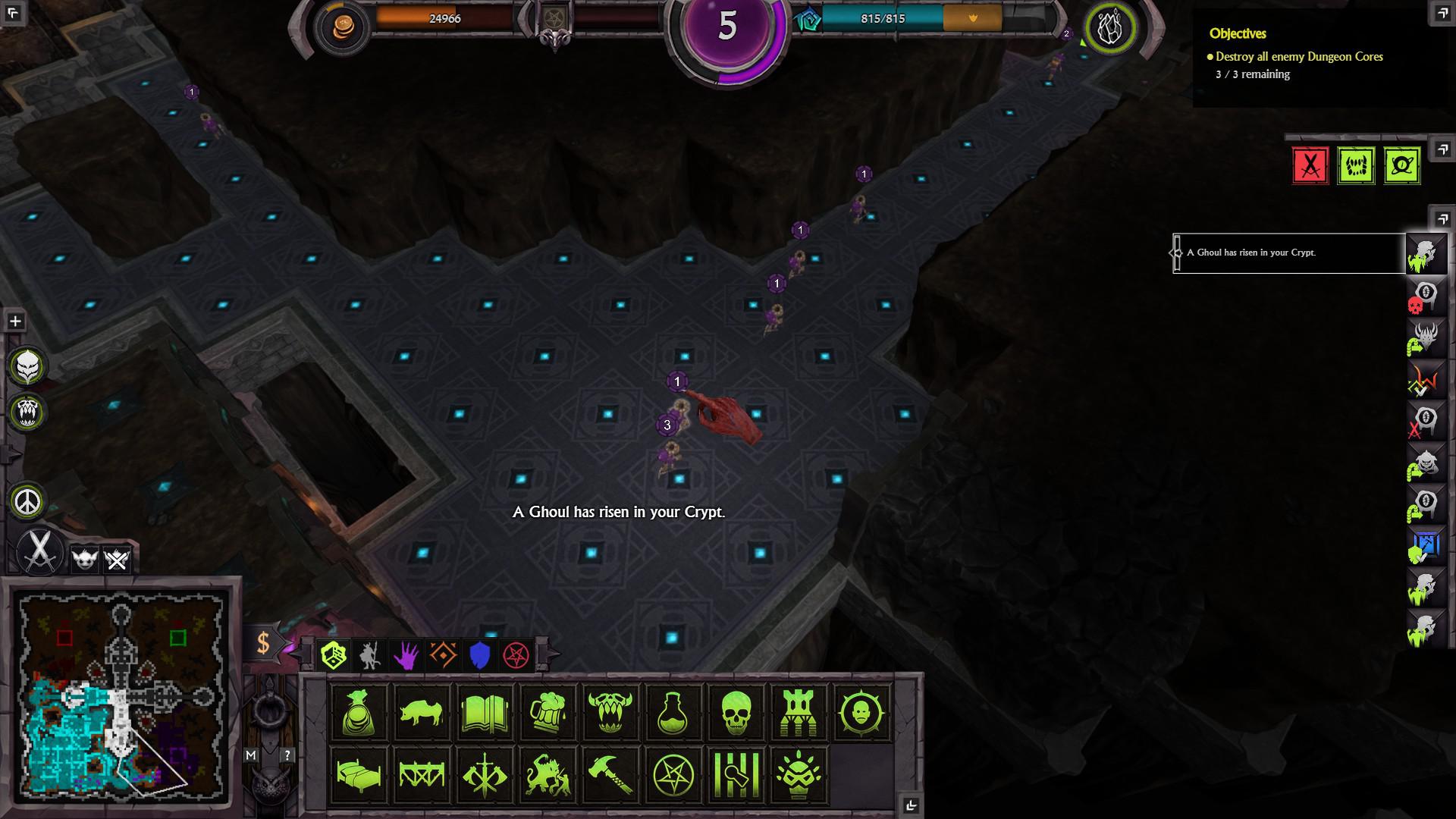 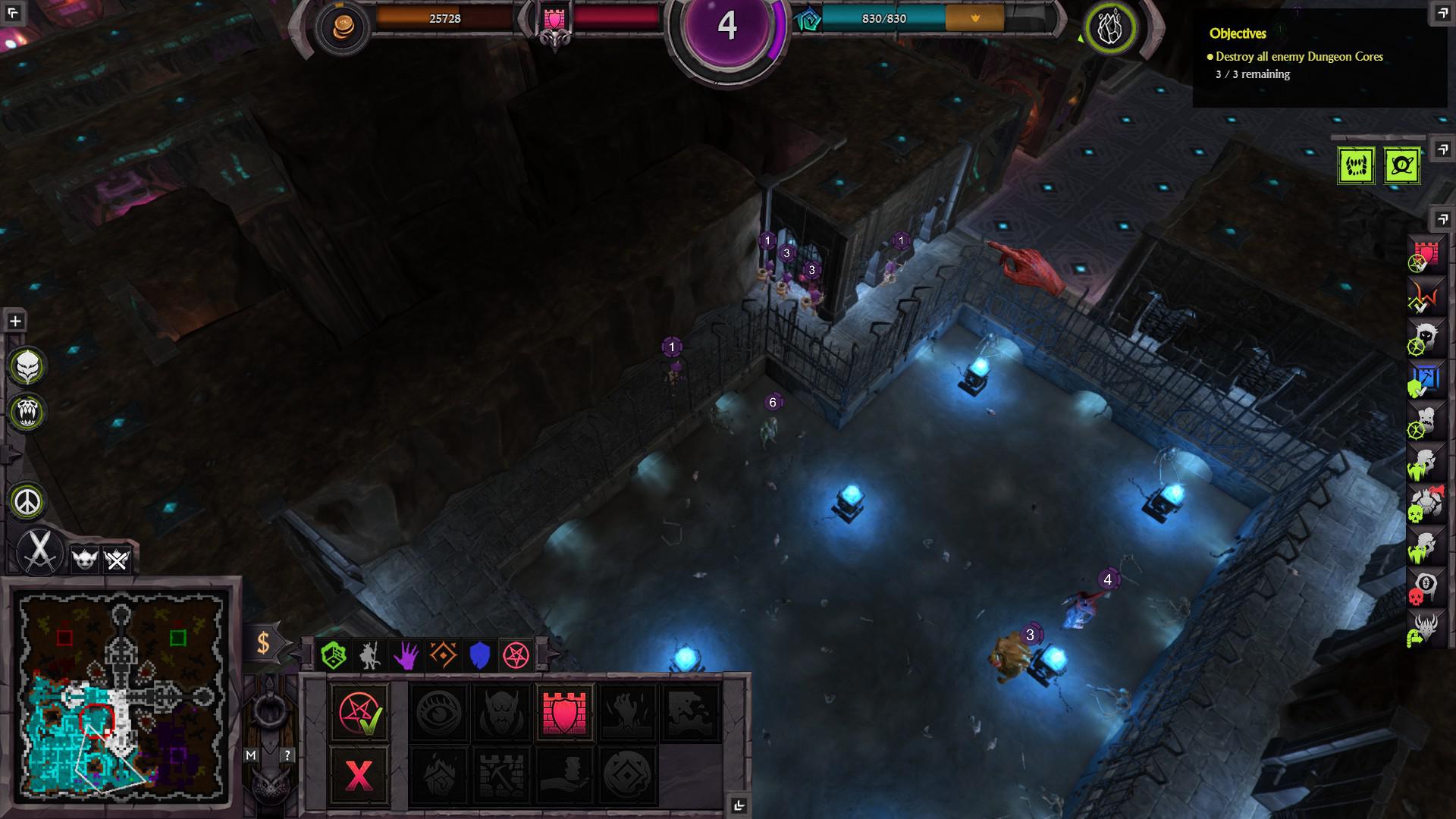 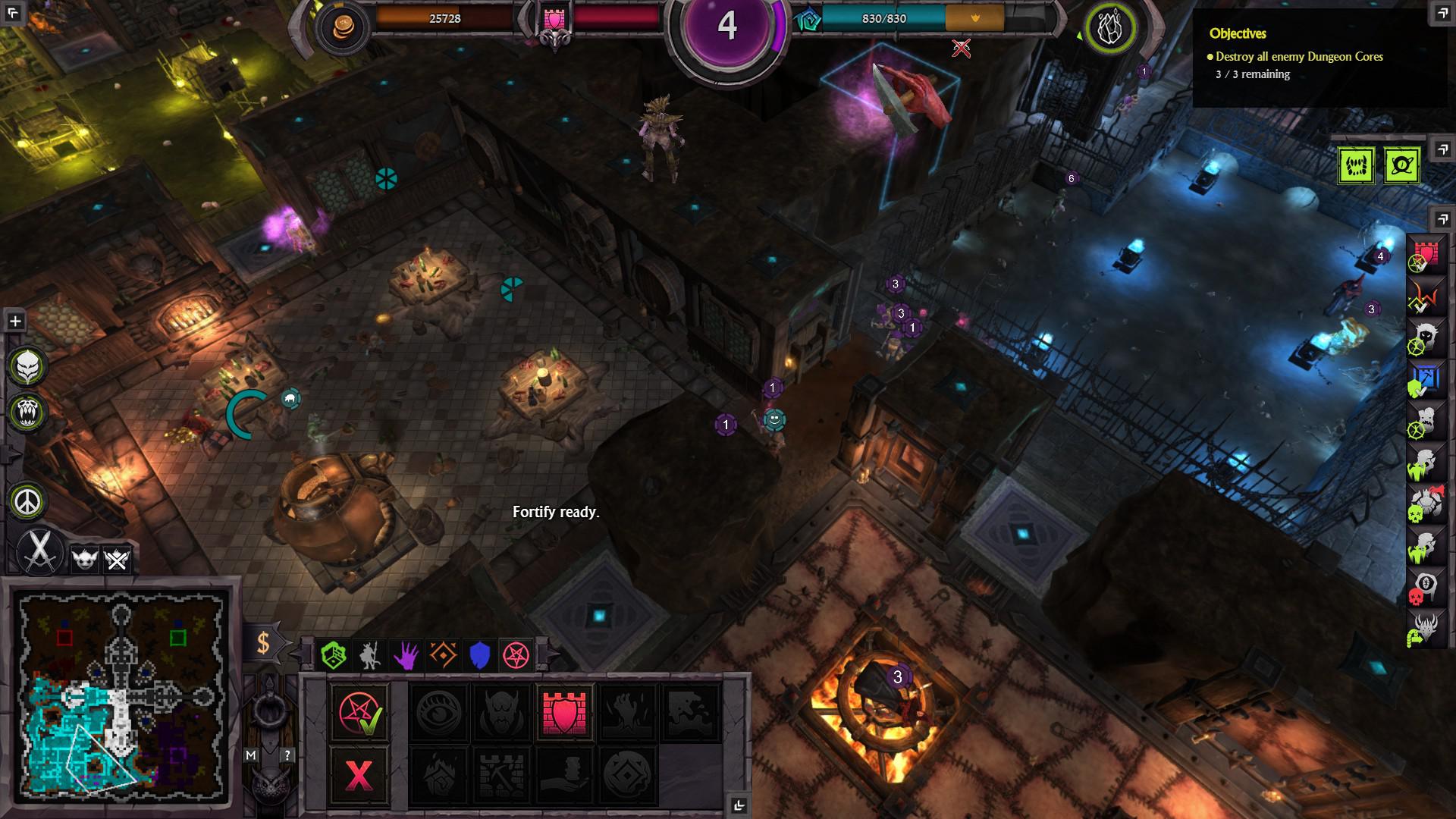 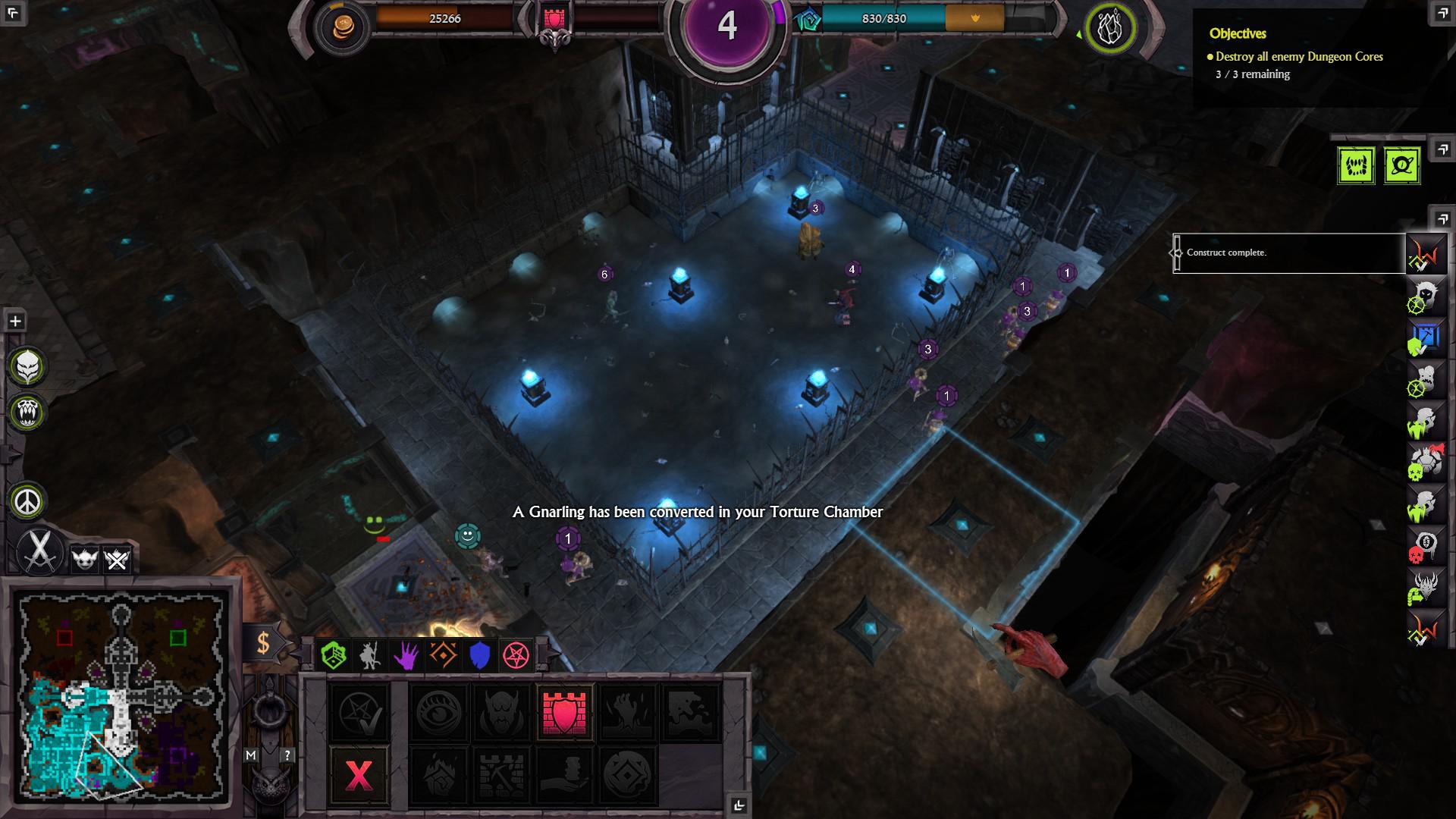 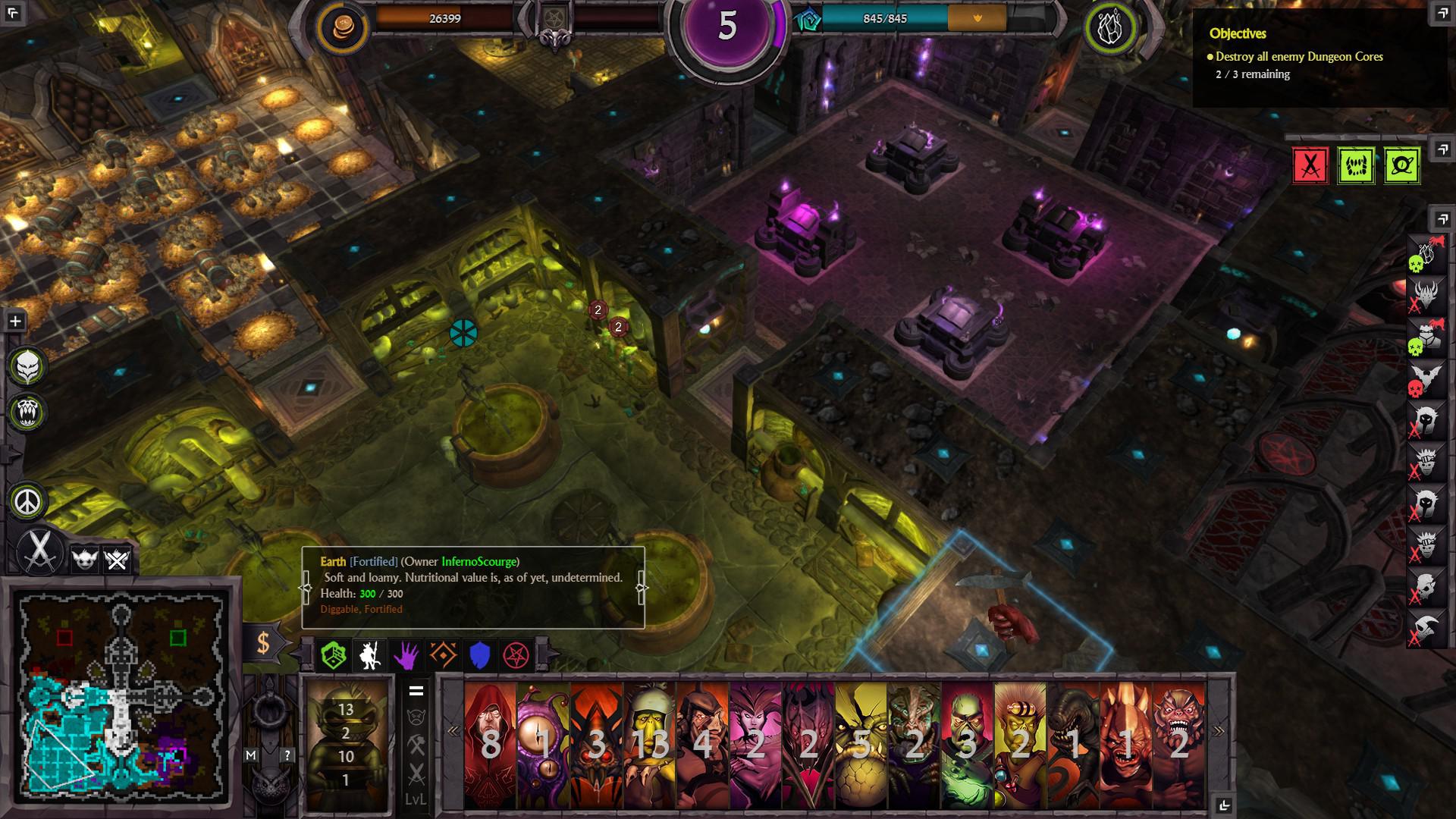 Thanks for the report.
AI Overhaul will happening in 2.0 (the next upcomming major Update)

0
Not Fixable
Tim White 5 years ago

Thanks for submitting a ticket, and apologies for the issue you've encountered. As Biervampir mentioned, all being well there will be some improvements to the game's AI in Patch 2.0, which we have tentatively announced for early-mid next year, though the date is subject to change.

I have made the developers aware of this issue, and they will consider it when working on the AI improvements.

For now I will close this issue as "not fixable", since we are unable to release improvements to the AI until Patch 2.0. If you do still encounter the issue with Patch 2.0, I would recommend submitting a new ticket.

Thank you once again,