Screenshot below shows the bafu also having this issue. I believe that the augre is affected too. I cannot recall which others though. 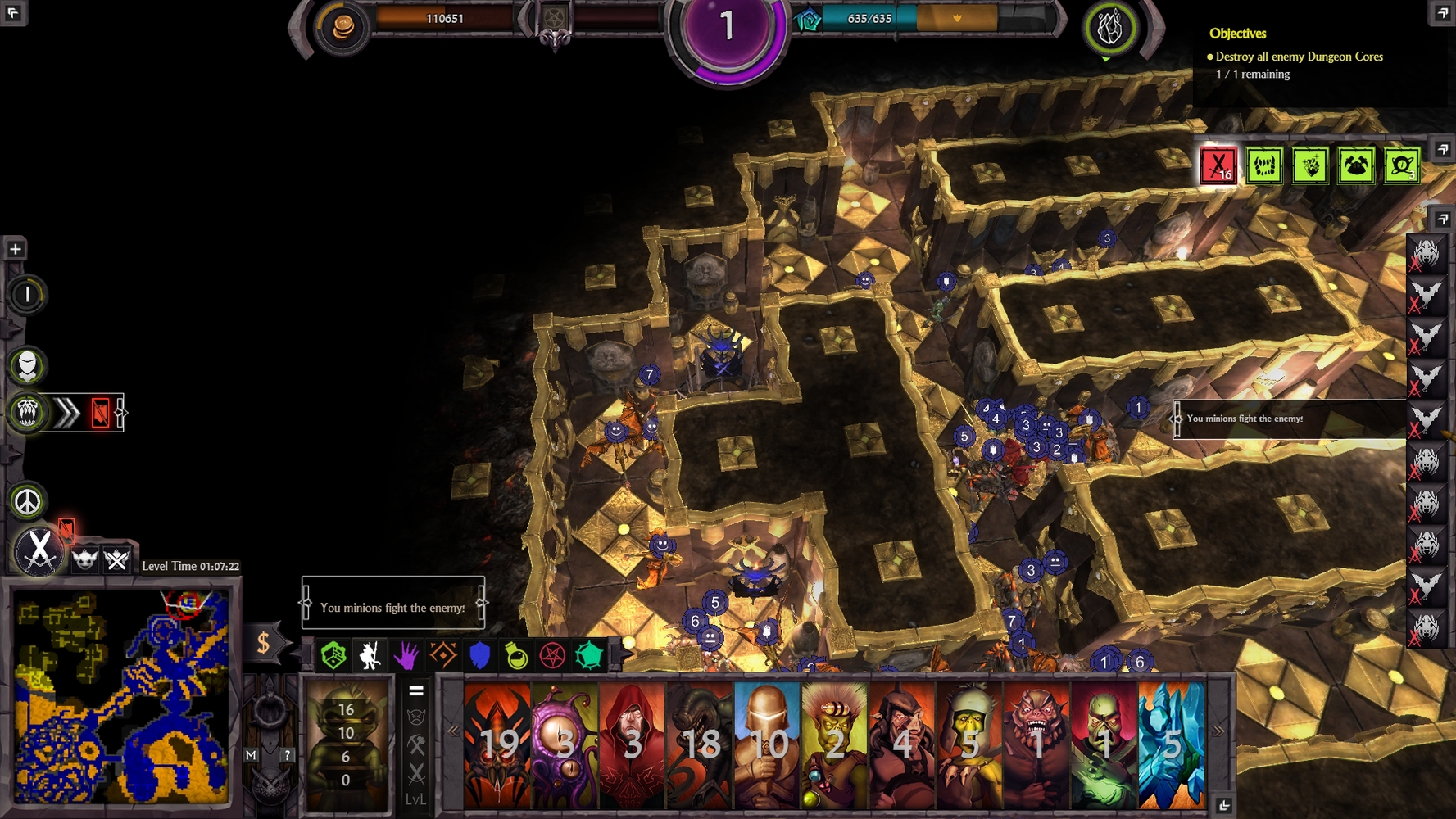 No output log attached due to the ease in replication.

Whoops, it'll be easy to fix that up

Hey webbernever1, thanks for reporting the issue!

It is now fixed in the internal build - it will be included in a future release.