As you can see in the below image, the double-corner tile is misaligned and would look better rotated 90 degrees. I noticed this when I was digging out a beast den, and the center tile was the last to be claimed by my workers. 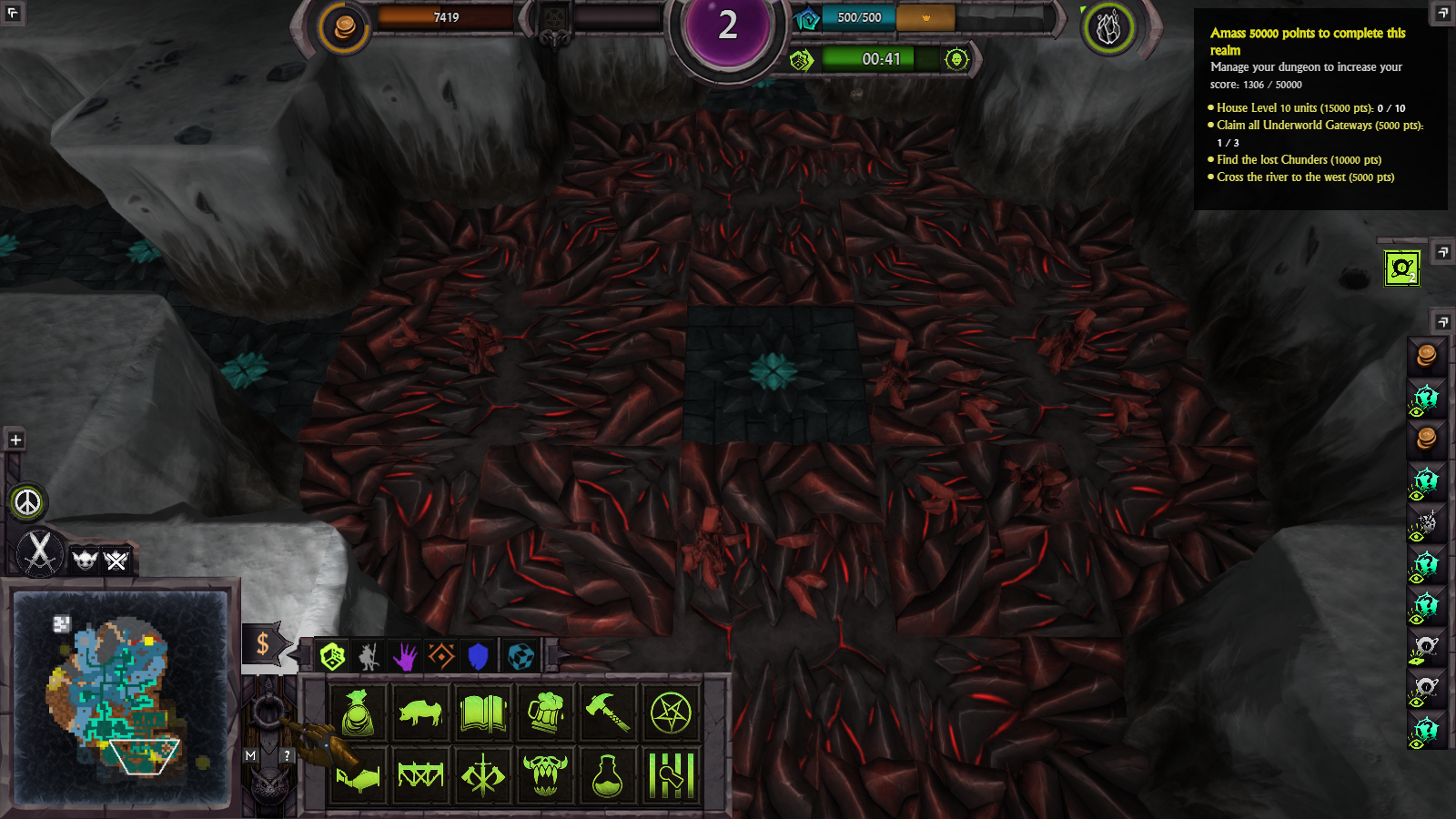 I checked many other rooms, including the slaughterpen, the foundry, and the barracks, and none of these showed this little glitch.

I've confirmed that specific pattern experiencing this issue. It's rather low impact as you would likely never build that exact room and keep it without the center tile, but we will see what we can do to correct the effect