0
Not a Bug
anonymous 6 years ago 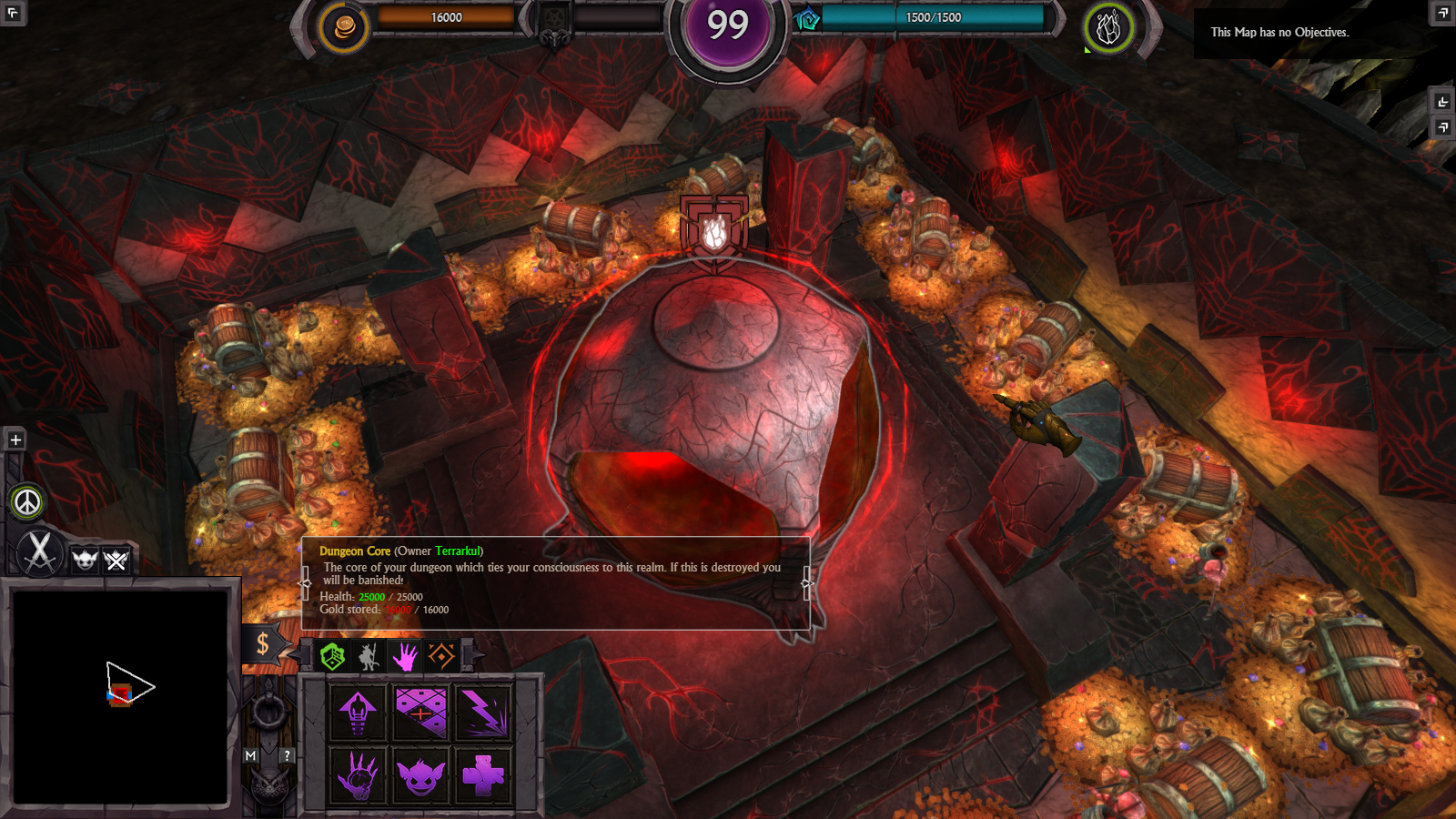