The game started, but I see only the loading screen.

Have long noticed this - shows the map loading screen, but already hear the sounds of the game, it in fact began. Now was the most noticeable - the game was over a minute (I heard the sounds of battle, sounds of flags collection creature, the loss of units, but only saw the loading screen, and there was nothing I could do, so it was more than a minute. In the end at the bottom of the loading screen was visible to the game (partially seen on the screenshot). I played against 4 AI. In multiplayer, this problem would be especially unpleasant. 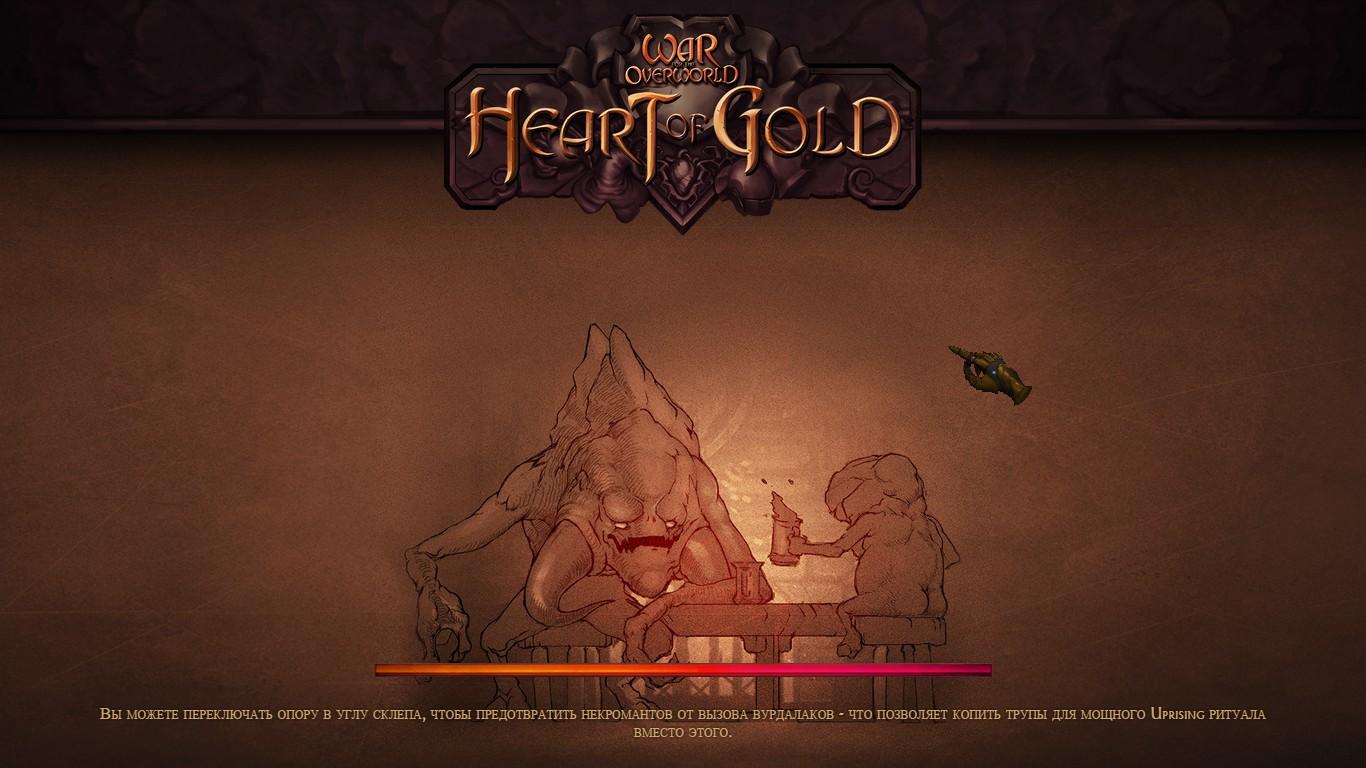 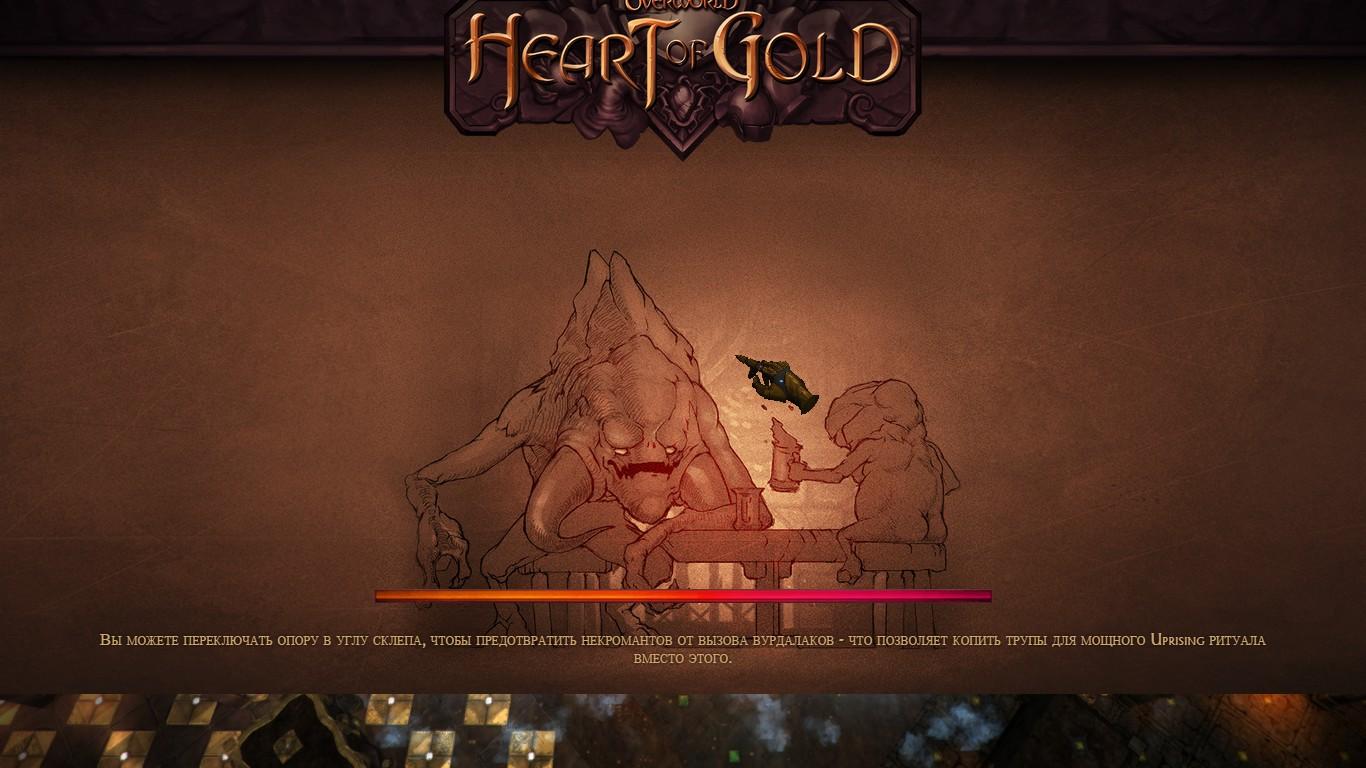 In the end, I did not wait for the normal boot up the game and pressed Esc. 10 seconds through the menu, the image of the game (instead of loading screen) gradually on\appeared. I made a save, attached.

Please don't let the game start until all players have not received access to the game - not formal (something they have loaded), and the actual was able to see the game and to manage it!

It is necessary to "freeze" the activity of all parties to the conflict in the map (A. I., players) - until ready to play (to see the map and manage your dungeon) all.

This is a pretty old issue,

we increased the waiting time quite a bit to fix this issue.

This is most likely a combination of a lower end rig paired with a gigantic full map.

i will send this through

I propose to change something fundamentally, no waiting time. Add a trigger, only triggered by the availability of games for all (humans and bots). And only after actuation of the trigger, can manage anything.

The bug was repeated. 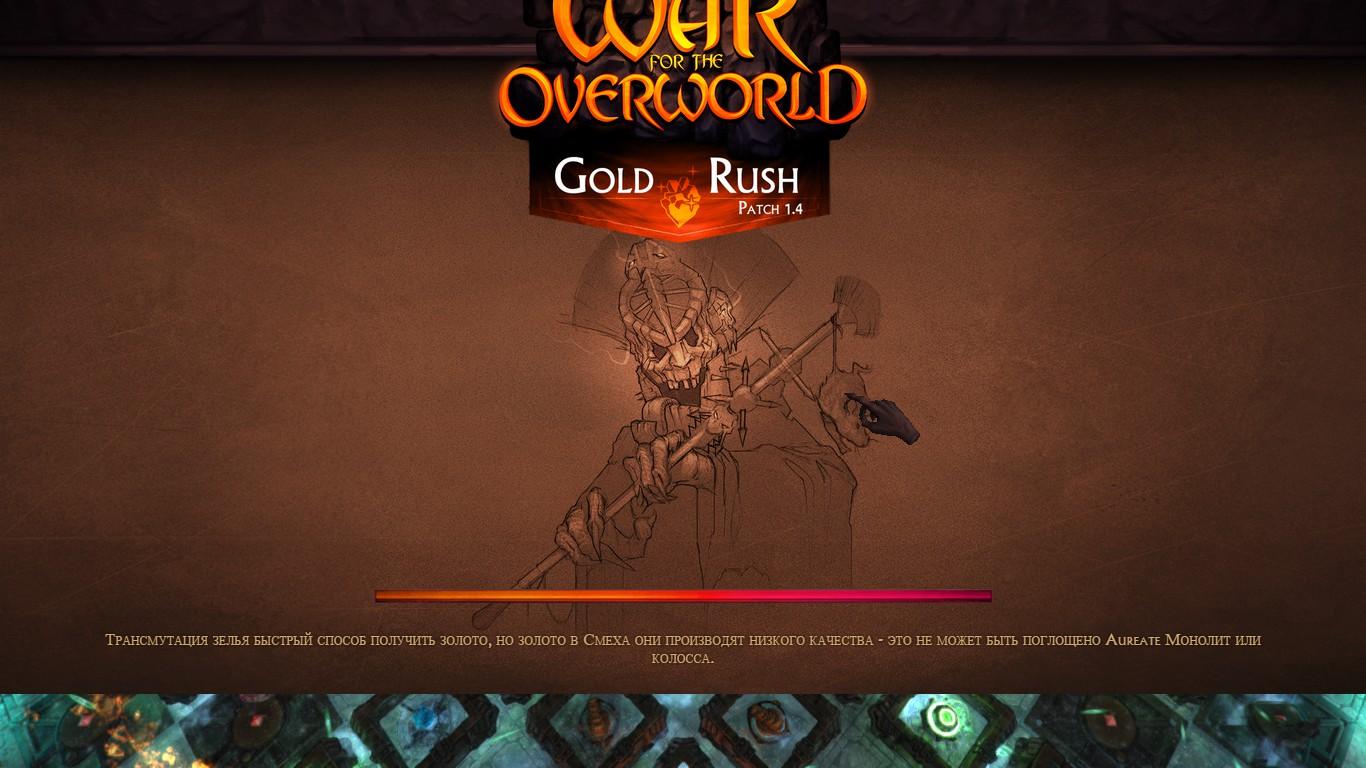 Going to close this ticket for now, given how old it is and how many patches have since been released.